One of Lord Bassington-Bassington's favourite new neofolk acts these last few years has been Austrian-based Jännerwein. A charming little band that shows great promise, but which, like many new neofolk bands, has been a bit caught in the genre. 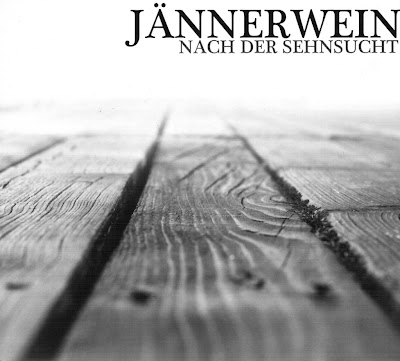 Thus, it is with great pleasure that Lord Bassington-Bassington can report that Jännerwein's new album Nach der Sehnsucht takes a great stride away from formulaic neofolk. For those non-German speakers out there the title translates into something like “Towards the Longing”, a nicely romantic (and possibly pretentious) title if there ever was one.

While it maintains the underground and Industrial feel that is such an integral part of the neofolk experience, the songs on Nach der Sehnsucht are more lively, more varied, more self-assured. Just better. In fact, Nach der Sehnsucht is such a rare treat for the neofolk lover that it has been on heavy repeat here at Bassington Manor for the last week, forcing all other records to retreat. 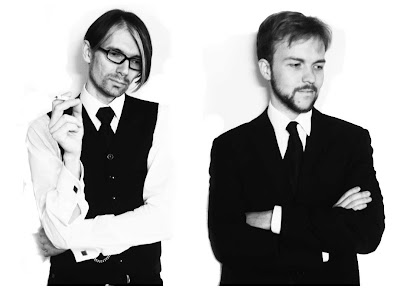 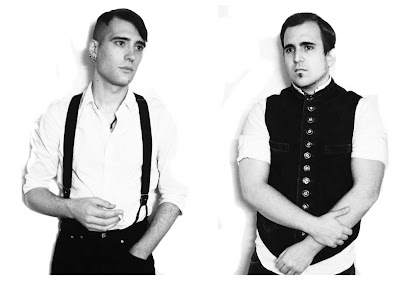 A nice development here at Bassington Manor has been that Lady Mju has become hooked on Nach der Sehnsucht, too. And as Paolo Hewitt once remarked about The Style Council: "(...) the group did gain new converts, and they were mainly female. In pop music, this is always a good sign".

And once the references to classic British music journalism start appearing, the question of what nickname Jännerwein should have inevitably appears. While "the Whiners" and "the Wieners" both have their charm, but Lord Bassington-Bassington is looking for something more catchy. Any suggestions?

A word of beauty

Brilliant illustrator Tini Malitius has a new project: interpreting words. And after some gentle nudging from Lord Bassington-Bassington she consented to tackle what is surely the most beautiful word in the world. 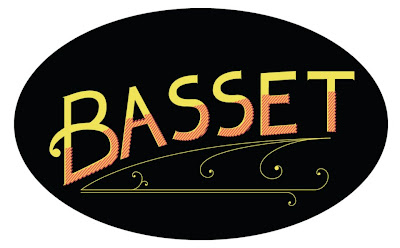 Having taken an obsession with covert coats to absurd levels (at last count, the wardrobe here at Basssington Manor held five to eight variations on the coat, depending on how strictly one defines the covert coat) Lord Bassington-Bassington was happy to find this opportunity to take his love one step further.

A jacket in covert material! 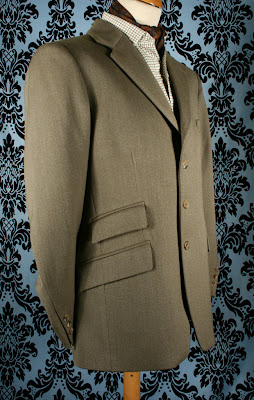 This is definitely something for Lord Bassington-Bassington to consider, but the basic jacket needs to be tweaked a bit. A velvet collar would work perfectly. And the jacket could be made a little longer... and doggone it! Suddenly it's yet another covert coat. 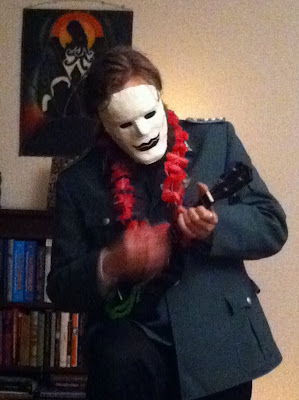 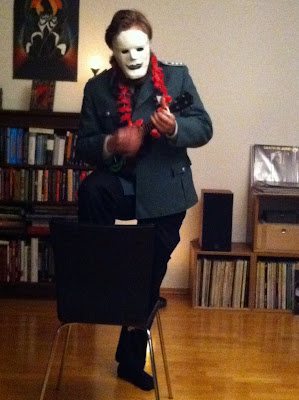 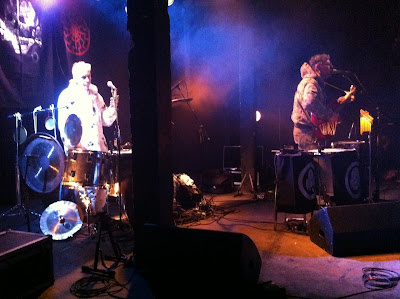 Awakened by the butler

Bassington Manor is, of course, in possession of a cuckoo clock. But surely any proper manor needs more than one clock. And while waddling around the Internet, Lord Bassington-Bassington came across this lovely clock. 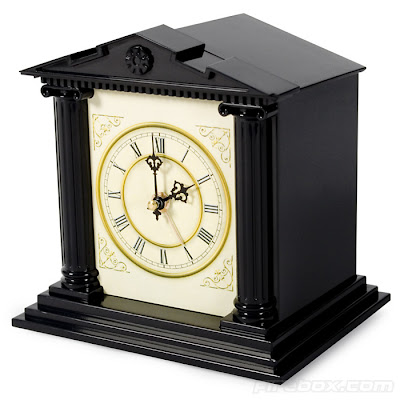 As Lord Bassington-Bassington sadly lacks the means to employ a butler, this talking alarm clock might be the next best thing. Especially since the clock comes with recordings of Stephen Fry, an actor His Lordship has a certain fondness for (to put it mildly). Especially Mr. Fry's portrayal of quintessential gentleman's gentleman Reginald Jeeves.