If one needs further proof that the world is going to Hell in a handbasket, probably a handbasket made of some tacky synthetic material, one need only look at children's television. Once upon a time, long-eared hounds wearing tweed jackets were trusted with the task of instructing the young.

Lord Bassington-Bassington is currently investigating whether this wonderful canine known as Hector is a relative. As Hector also seemed to enjoy both neofolk and felines, there is bound to be a bond of blood somewhere. 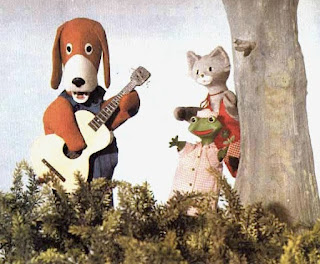 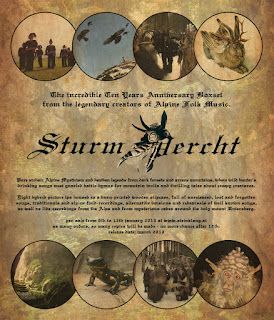 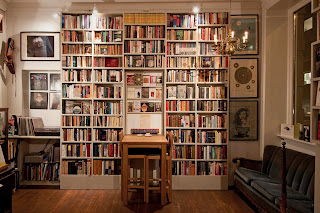 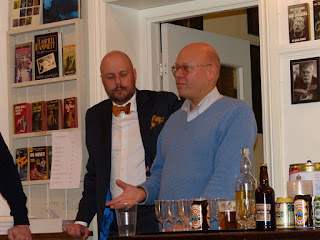 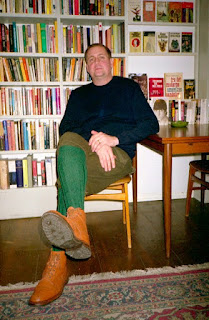 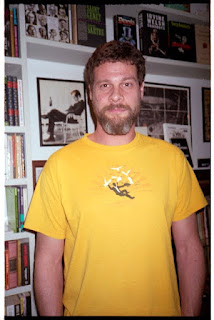 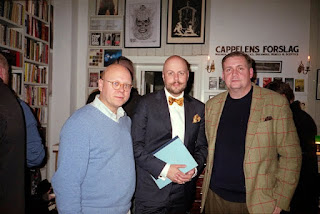