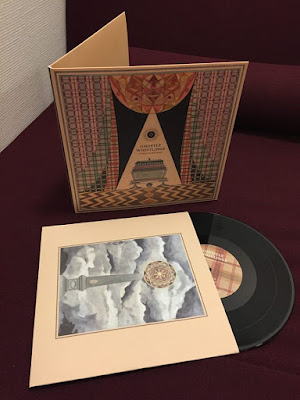 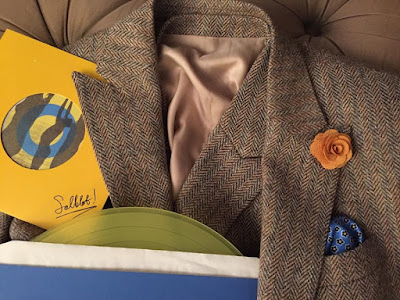 So now that Lord Bassington-Bassington is one of the proprietors of a recording label it shouldn't surprise anyone that His Lordship takes some outfit inspiration from records... 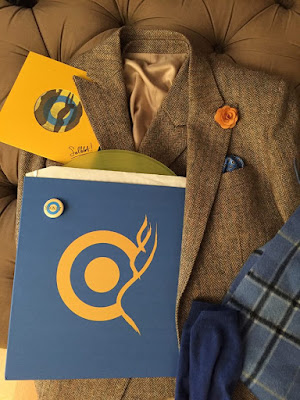 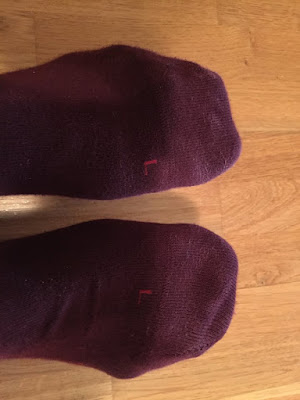 "The Key of Joy is disobedience"


"Hey, I'll use that as a fancy excuse for not bothering to pair my socks properly!" 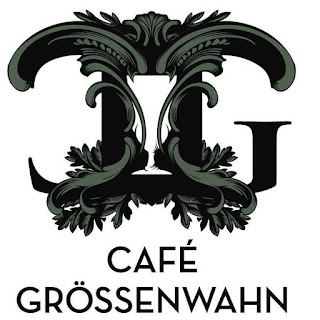 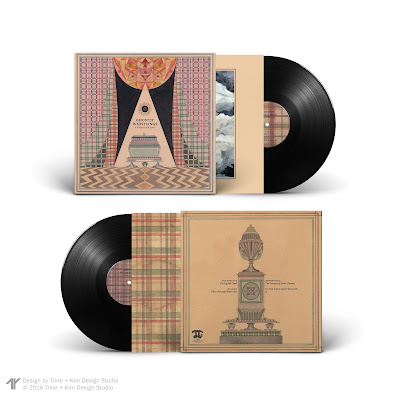