While there's usually a few interesting-looking people at neofolk concerts, and top hats aren't that uncommon (neofolk tends to attract a certain gothic element), but it's rare to see people wearing top hats and have the full Victorian evening kit to go with it. So Mr. Bell, whom His Lordship had no idea who was at the time, struck quite a figure.

Not only that, His Lordship was so impressed with Mr. Bell's wardrobe that he felt it was time for another neofolk lookbook.

So, dear readers of the Chronicles: Look, learn, and imitate. This is how you dress for a walk in the park or night at the club.

And if you're in the general Birmingham-y or England-y, area, or anyhere really, consider attending Mr. Bell's upcoming burlesque event, Dawn of the Black Hearts. Sadly, Lord Bassington-Bassington is stuck somewhere entirely different then. 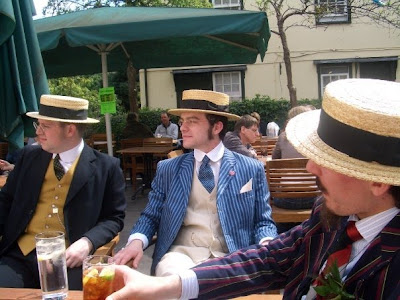 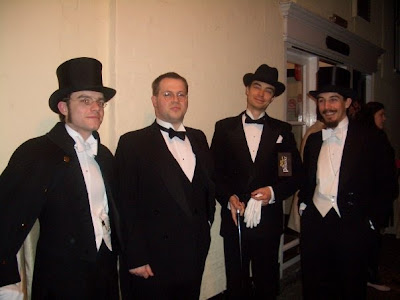 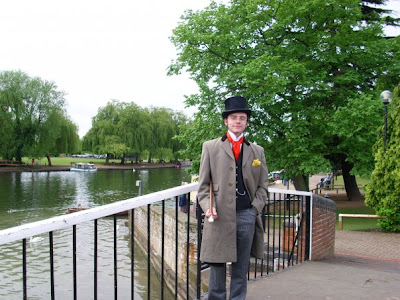 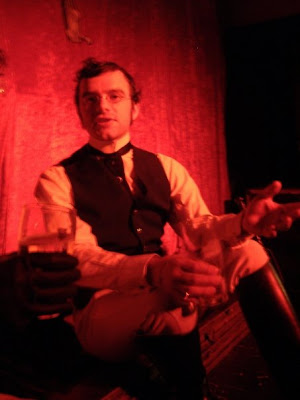 While there is undoubtedly much to be learned from Mr. Bell, the picture below clearly ilustrated how even the most perfect gentleman's figure might be ruined if one does not behave like a gentleman. 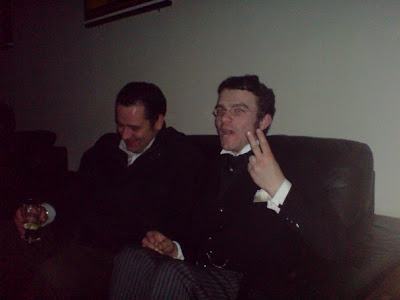