"Are you interested in Sufism?" asked The World's Coolest Librarian, one of the humans that Lord Bassington-Bassington really admires.

His Lordship's ears started flailing as he excitedly nodded "yes", his love of Islamic mysticism being hard to conceal, so The Librarian continued his tale.

It seems that an uncle of The Librarian had been a Sufi, a follower of Hazrat Inayat Khan. The uncle had now passed on, and his library was too large for even the Librarian to take care of. Could Lord Bassington-Bassington perhaps help in giving some of these tomes a new home?

So a sleeting, snow-covered morning, Lord Bassington-Bassington and Lady Mju found themselves outside a large and very normal-looking house in a normal-looking Norwegian suburb. Which is very fitting, of course: Sufi masters are supposed to be found in the unlikeliest places. They then spent a few hours rummaging through a large, cold house with bookshelves bursting with numerous volumes of esoterica. The house itself was a treasure trove, filled with traces of a life spent in the pursuit of mystical wisdom and transformative love.

Lord Bassington-Bassington would like to pay his respects to this remarkable man by printing some notes on the ideal life from Inayat Khan's In an Eastern Rose Garden:

"When speaking on the subject of ideal life, the words of the Prophet of Islam may be quoted, where he says, 'Every soul has its own religion.' This means that every soul has a certain direction, which it has chosen, a goal to attain during life. This goal is a certain ideal, which depends on the soul's evolution."

Lord Bassington-Bassington sincerely hopes that this particular man, upon leaving this earthly existence, felt that his own soul had attained its goal, and would like to lift a glass of ruby-colored port to his memory.

And speaking of In an Eastern Rose Garden, an excellent edition of this book is now a part of the library here at Bassington Manor. Along with a box or two of other Sufi wisdom, Christian mysticism and Runic lore. To mentions some of the more mainstream subjects.

While books are always a pleasure to know, they are but earthly possesions. What Lord Bassington-Bassington and Lady Mju are most thankful for was the privilege of experiencing this strange house. The Chronicles would therefore like to share some pictures from the visit with its readers.

(EDIT: And as it turns out, it's The World's Coolest Librarian's birthday today. Congratulations, Sir!) 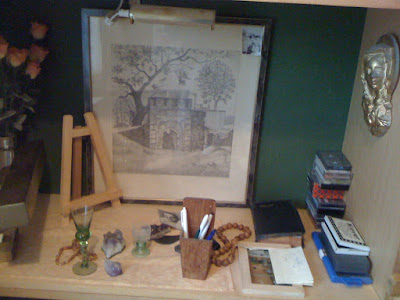 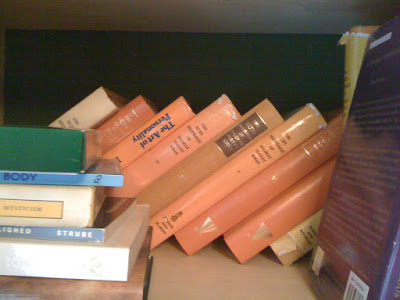 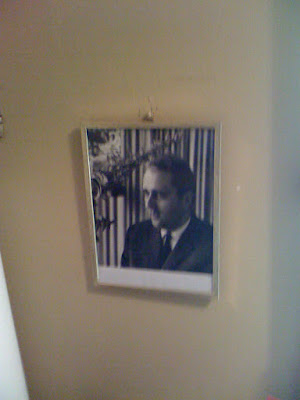 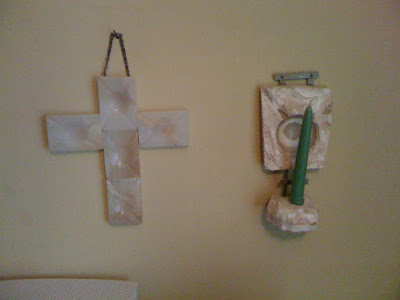 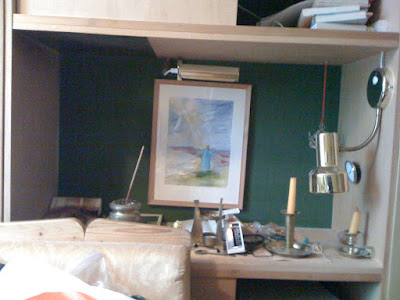