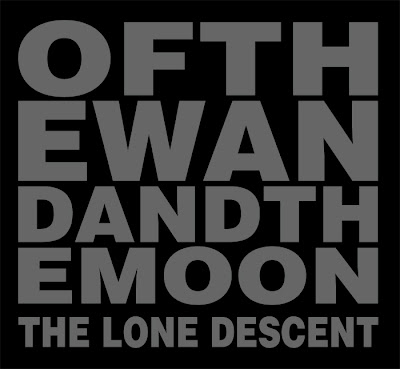 As Danish neofolk outfit Of the Wand and the Moon is a bit of a house band here at Bassington Manor, Lord Bassington-Bassington never seems to grow tired of howling about them. Now there's a long awaited new album out, The Lone Descent. While any new music from OTWATM makes His Lordship's ears stand to attention, an extra bonus for Lord Bassington-Bassington is that this album also comes in a lavish double vinyl version. The music is of course the most important thing, but hey, a record collecting Hound can't help himself, can he? 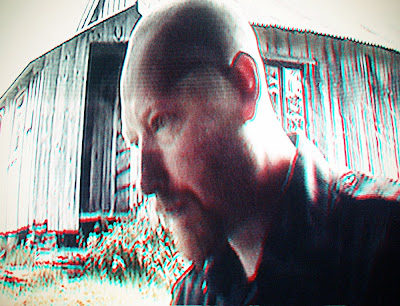 
So while His Lordship is waiting for the vinyl edition to arrive, in the meantime the living and listening room here at the Manor is filled with the digital sound of The Lone Descent - kindly sent over by Kim Larsen himself.

Suffice to say that so far it sounds not only like Of the Wand and the Moon's best album so far, but definitely the best neofolk album ever produced in Scandinavia. The music is built on the same foundation of softly melancholic neofolk, with occasional bursts of élan, that Kim Larsen does so well, but this time around Mr. Larsen's debt to Lee Hazlewood (which he has covered before) and Ennio Morricone shows more clearly.

If you have the slightest interest in neofolk, you owe yourself this album. Preferably on vinyl. 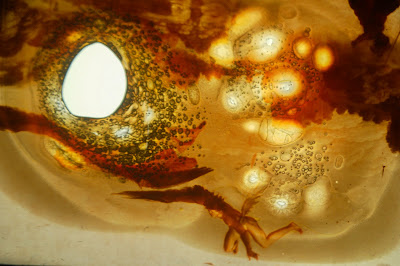