Lord Bassington-Bassington has expressed an interest in English band Joy of Life before, but it's not until recently that we here at Bassington Manor have gotten hold of some of their post-punky neofolk sounds on record. Luckily, it's good times for people interested in Joy of Life. Portugese label Extremocidente have a really delectable single out, and true to what you'd expect from these connoiseurs it's a piece of vinyl that is a joy to own - and play. 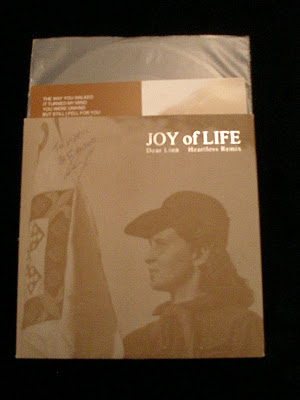 Oh, and if you are quick, you might be able to secure some of Joy of Life's old album Hear the Children, an interesting part of early neofolk history, for a very reasonable price. Contact them directly through their MySpace, and please inform them that we here at Bassington Manor sent you. 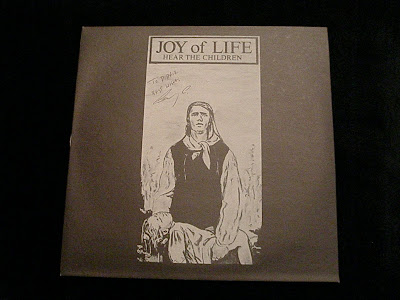 (Thanks to Lady Mju for photograhic help).

Old men are cooler than you, part one 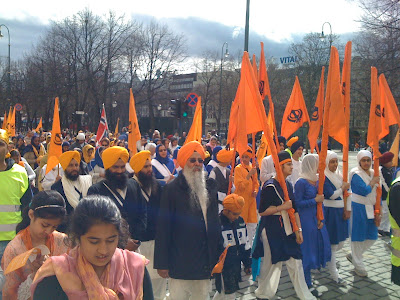 Today's young people, with their sneakers, sportswear and half-elitist, half-ironic band T-shirts, think they're cool. And as young people tend to be, they're dead wrong.

Lord Bassington-Bassington often rails against the dressing habits of young people, but now His Lordship feels the need to focus this into a series which aims to prove that young people are not in any way cool, especially not when compared with old men.

So where better to launch this new series than with some pictures from first-ever Norwegian Turban Day, which we here at the Chronicles participated in this past Saturday. We had a chance to try a turban, something we've always wanted.

As anyone half-informed about religion would suspect, this was a Sikh event. Which made it interesting on many levels beyond the purely sartorial. 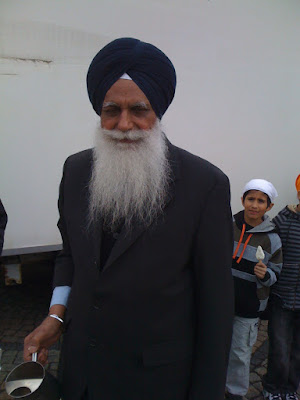 And as with any look worth having, it's usually an old man who pulls it off the best. Look at this perfect gentleman, combining the best of European and Indian style with ease. In fact, the only way this man could be any cooler would be if he was handing out free, home-made Indian food.

Which, come to think of it, he was.

Bangkok: The Death of Pasolini

As earlier posts have probably showed, we like the music of Coil here at Bassington Manor. These pioneers in avant-garde electronics have a wide production, but one of our favorite tracks is “Ostia (the Death of Pasolini)”. This video, made by Coil founder Peter “Sleazy” Christopherson himself, in his new home in Thailand, is a tribute to the subject of the song: The legendary Italian filmmaker Pier Paolo Pasolini.

The video elegantly re-stages Pasolini’s death in a different country and a different culture, while weaving in themes from Pasolini’s own films – such as man’s inhumanity to man.

One suspects that Pasolini himself would have loved this video. 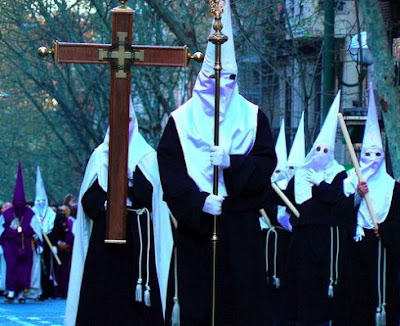 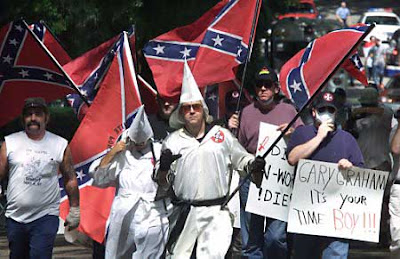 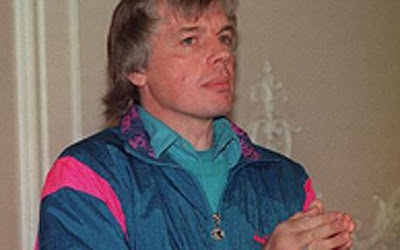 We here at the Chronicles conclude our week of national mourning with music by Fryderyk Franciszek Szopen, Poland’s greatest musical gift to the world. Chopin's (as his surname is more usually spelled) nocturnes rank among his most treasured works, and Italian pianist Maurizio Pollini is among the greatest living interpreters of his music. So there should be little wonder that Pollini's collection of Chopin nocturnes rank among the most frequently played records of all time here at Bassington Manor.

As Poland's national mourning comes to an end and the country returns to normality, we here at Bassington Manor look forward to returning to normal (i.e. silly) as well.

In light of the national tragedy we will focus on Polish music during this week of mourning.

This is a rare track by Artefactum, one of our favourite dark ambient acts.

We stand with Poland 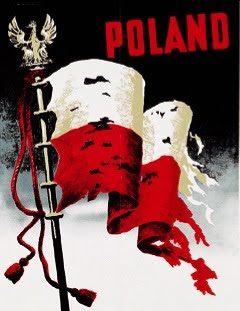 We here at the Chronicles stand with Poland on this day of her grief.

It is a bitter irony that so many of those chosen by Poles to represent their interests died underway to commemorate the attempt by Communism to eradicate their very soul.

We would like to express our sympathy and solidarity towards Poles everywhere and choose this opportunity to cast our eyes back on one of Poland's first elected Prime Ministers, Ignacy Jan Paderewski, whose Polonia Symphony so eloquently captures the character of Poland and its people.

History shows us that while the Polish eagle might be wounded, it will always continue to soar. 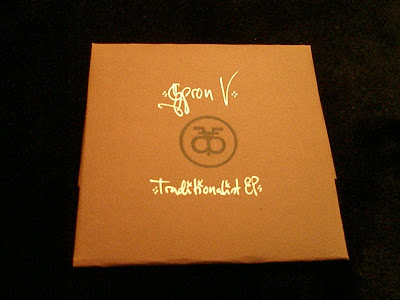 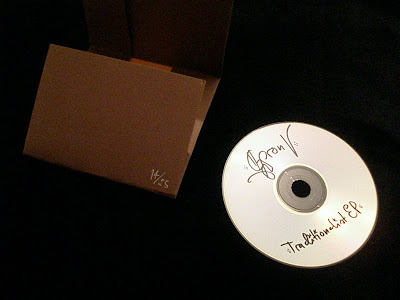 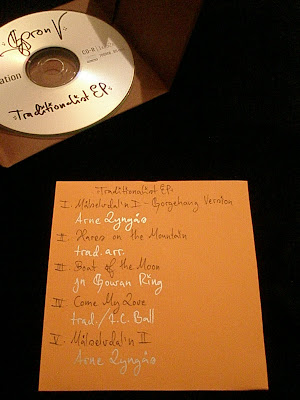 The lost art of megaphone crooning

"With your Charleston and your zoot suits and your Chaplin pictures, you kids today don't know what you're missing out on! Now, back in my day..."

Yes, like the rest of the Bassington-Bassingtons he wasn't very good at keeping up with the times. But he was, of course, right, as grumpy old males usually are, and in his spirit, here's a look back at the times when real entertainment could still be had.

We here at the Chronicles are of the opinion that it's high time for a revival of this lost art form, and wonder if that most excellent of current musical entertainers, Mr. B, Gentleman Rhymer, could be the man for the job. 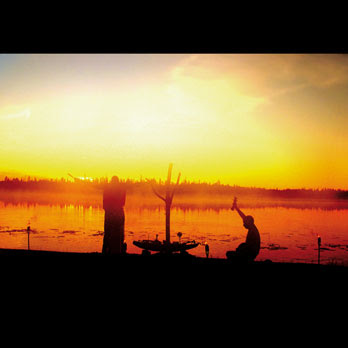