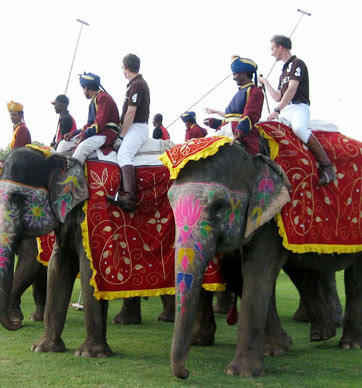 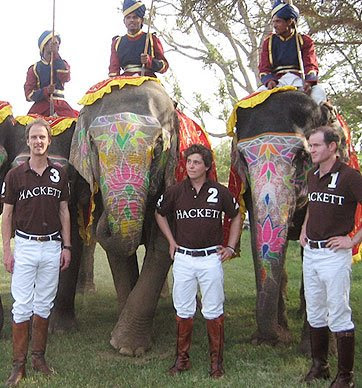 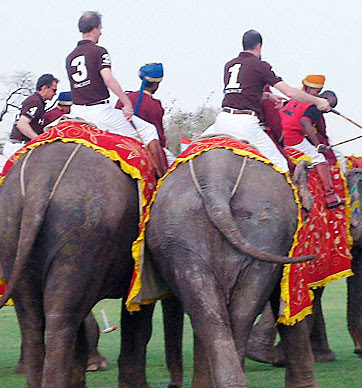 (The Chronicles stole these images from Mr. Hackett’s website, but it was done with the noblest of intentions, so we hope to be forgiven.)
Lagt inn av Lord Bassington-Bassington kl. Saturday, June 27, 2009 No comments:
Etiketter: atrocious alliteration, style counsel 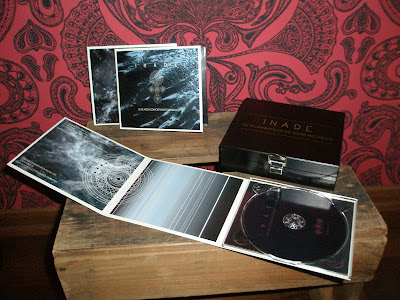 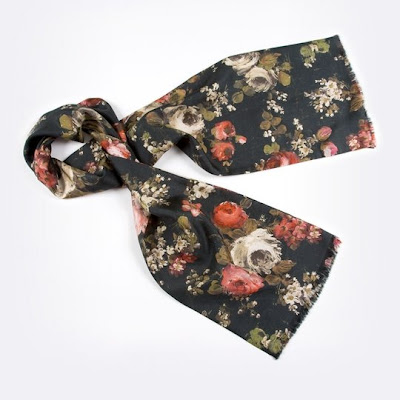 Because it might be the most beautiful scarf Lord Bassington-Bassington has ever seen. And because that made it the perfect gift for Lady Mju. 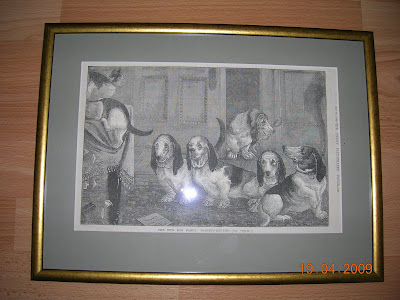