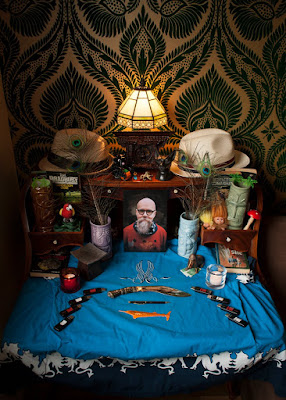 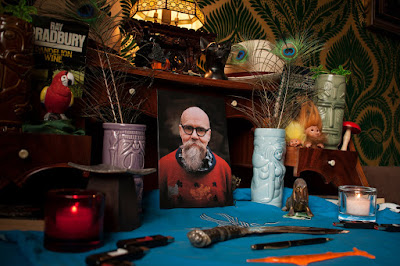 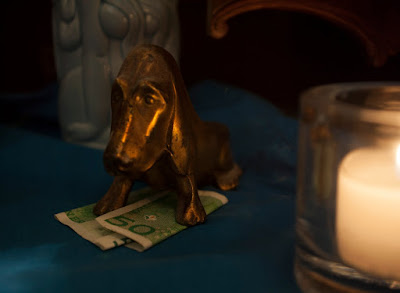 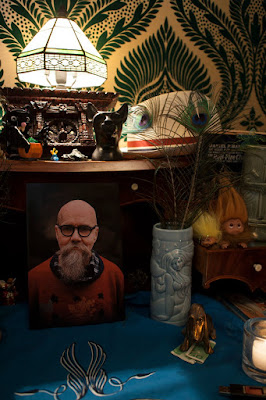 Three of Lord Bassington-Bassington's favourite things – vinyl records, pointy moustaches and the music of Pär Boström – are finally together! There's scarcely a night here at Bassington Manor that some of Mr. Boström's somnambulistic soundscapes are spun in the compact disc player or on the turntable.

This release has obviously been ordered, and His Lordship has been reminded that he has been too disorganized to order His secretary to order the last Cities Last Broadcast disc. This situation is intolerable and will have to be rectified promptly. 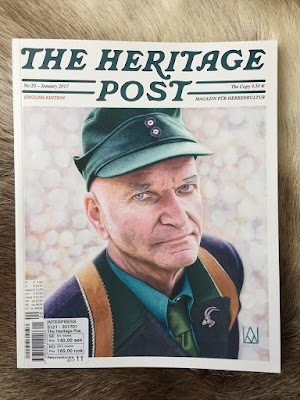 Lord Bassington-Bassington has long been on the lookout for style magazines to supplement his favourite publication The Chap. Modern style mags tend to be filled with, well, modern clothes, and let's not even get into the pointless interviews with random celebrities.

But lo and behold, help comes from Germany, and His Lordship has found a new magazine to paw through. The Heritage Times is an excellent German-language magazine which has also launched an English edition. And a revelation it is. Why don't all lifestyle magazines feature Lederhosen?

The latest issue has a lot of good stuff for the subculturally interested (such as a pretty solid piece on skinheads). But what really takes the Schwarzwälder Kirschtorte is a this most neofolky fashion shoot. 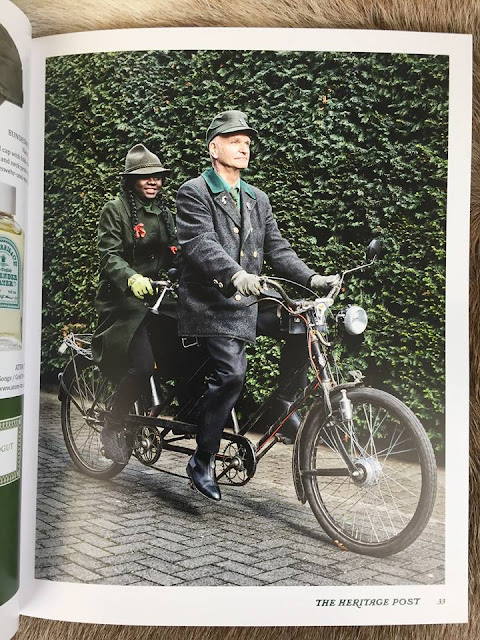 Copyright laws probably prohibit us here at the Chronicles from stealing the whole thing, but Lord Bassington-Bassington found it imperative to share this fabulous photo, which His Lordship likes to call "Darkwood in tandem with Sturmpercht".

Which, come to think of it, sounds like a great double bill, if it wasn't a bit impossible now that lead Percht Max has deserted neofolk for new adventures in Afro-funk. Which makes the skin tone of the  model on the back of the bike even more appropriate.

So if you're looking for Lord Bassington-Bassington, he will be curled up on the sofa engrossed in The Heritage Post, to a soundtrack of… well, you guessed it! 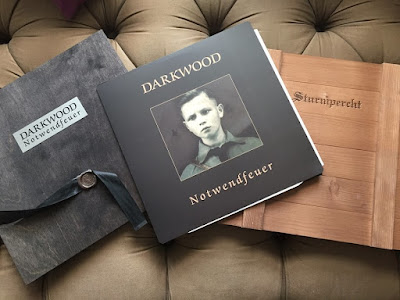