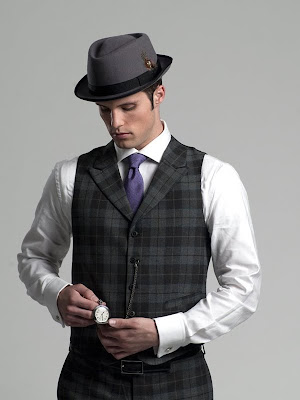 Since falling in love with Oswald Spengler as a young pup, Lord Bassington-Bassington has had a penchant for cultural pessimists. And among his favourite writers in this vein that are still living is Theodore Dalrymple.

Like Spengler, Dalrymple should be enjoyed in small doses and taken with a liberal sprinkling of salt, but his powers of observation have rarely been more acute than in this essay on modern dress.

Considering the attention given to clothes in the press and elsewhere, and that many people list shopping (by which they mean shopping for clothes) as their principal pastime, it is astonishing how few well-dressed people one sees on the streets. On the contrary, most people approximate to the famous and apt description of the professionally bohemian poet Dylan Thomas: an unmade bed.

Having lived among really poor people in Africa and elsewhere, I know that to present a good appearance to others is for them a triumph of the human spirit and not just a manifestation of vanity or superficiality, much less a semi-intellectual pose like that of Marie-Antoinette playing shepherdess. The fact is that, given the laws of thermodynamics, it takes no effort to look like a slob; to be smart calls for care and attention, not only to one's clothes but to how one behaves. It also means that one must try to imagine what one appears in the eyes of others. Slobbery is the sartorial manifestation of solipsistic egotism; smartness is simultaneously self-respect and respect for others.

And of course, Lord Bassington-Bassington can't help but be reminded of the Congolese sapeurs.

Worship album of the year! 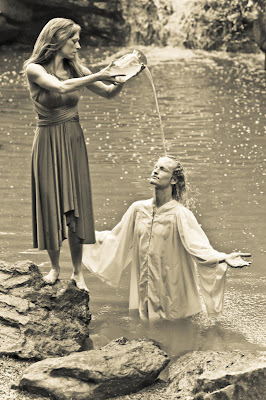 Worship music is something we quite enjoy here at Bassington Manor. Whether it’s the stadium worship stylings of Hillsong (memorably described by a friend of ours as “Coldplay on steroids”) or the more down-to-earth sounds of Aperture, which springs out of the Oslo Subchurch scene, worship music is great for lifting the spirit.

But the worship album of the year is undoubtedly the American label The Ajna Offensive’s release of Restored to One by The Sabbath Assembly Band, a group put together to partake in Process Church of the Final Judgment revival currently underway. 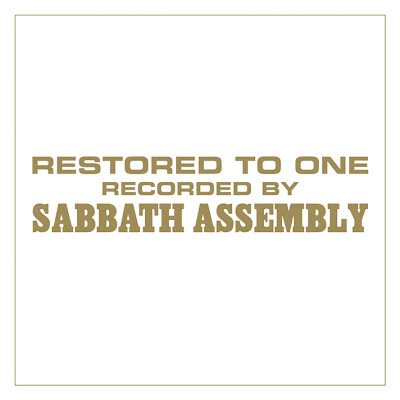 Restored to One consists of rather faithful adaptations of the songs used by the original Process Church back in the 1960s and 70s. Combining gospel, rock and psychedelia with a dark and strange undercurrent, the music perfectly captures the religious experimentation that the Processeans were pioneering. And Lord Bassington-Bassington believes that this record is the perfect soundtrack to your own spiritual searching.

Restored to One is available either as a run-of-the-mill compact disc, or a delectable slice of golden vinyl. And yes, the production value is what you expect it to be from an Ajna release. What more recommendation do you need? 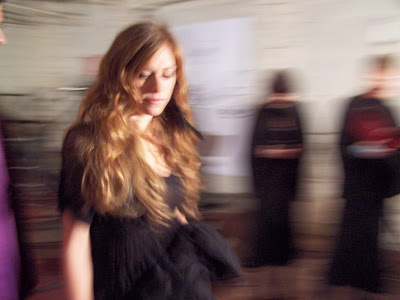 Oh, and we couldn't resist bringing you this little comic (click for bigger image!) 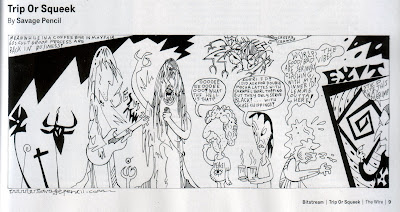 Yes, we knew we said we'd go on summer hiatus here at the Chronicles, but we had to share this video with our readers. For in it, that most eloquent Mr. B the Gentleman Rhymer perfectly encapsulates Lord Bassington-Bassington's feelings about the ongoing football brouhaha.