In the meantime, here's a picture of a of a young chap called Rupert (no, not that Rupert) that Lord Bassington-Bassington met last summer, while making his way up to the Glastonbury Tor on the trail of the Holy Grail. 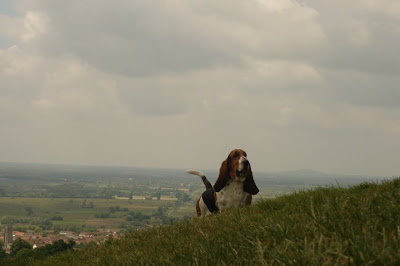 Thanks to the Merry Thelemites of Somerset (aka The Somersetians) for the picture. 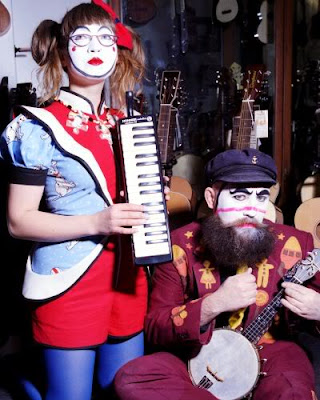 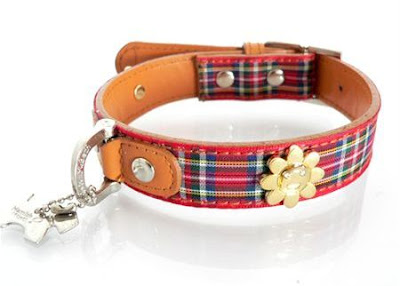 Inspired by the Laguna Beach Fogey and by many an exciting trip to Scotland, we will start celebrating Tartan Tuesdays here at Bassington Manor. There might be something we haven’t caught on to, but the rules seem simple: just wear something tartan on Tuesdays.

Being beginners at this game, the only tartan thing we can muster is a bow tie and a shirt, but we are planning to keep this up and some day become seasoned tartan veterans. Things to pick up in the future include socks, scarved and pocket squares. Perhaps the full ki(l)t! 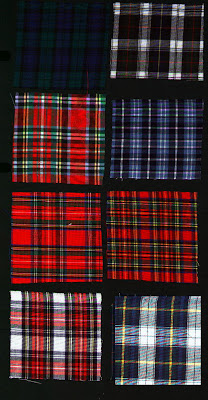 Now, the rules about wearing tartan are many, but ultimately they can probably be ignored. It's just clothes, for Dog's sake.

And anyway, Lord Bassington-Bassington is still looking for a tartan in black, brown and white – a true tricolor Basset tartan! Perhaps something like this? 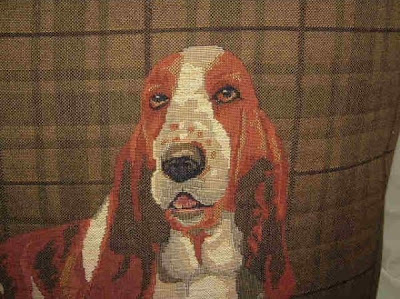 As Lord Bassington–Bassington has long had a soft spot for the music of Death in June, His Lordship has tried to stay abreast not only of the band's own releases, but also the various other musicians who have tried their hands at interpreting the band's music.

There’s been quite a few such covers through the years, but few bands have taken it to the extremes of Down in June (pictured below) have. Springing from the queer theatre circuit of Malmö, Sweden, Down in June have produced a whole album of Death in June covers that occasionally are better than the originals. They are also superb live, as Lord Bassington-Bassington has seen with his own two eyes. 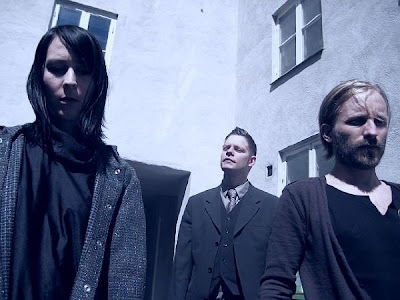 But Lord Bassington-Bassington feels confident that the ultimate Death in June cover band will be the upcoming project of His Lordship's dear friend Mr. Huseby. 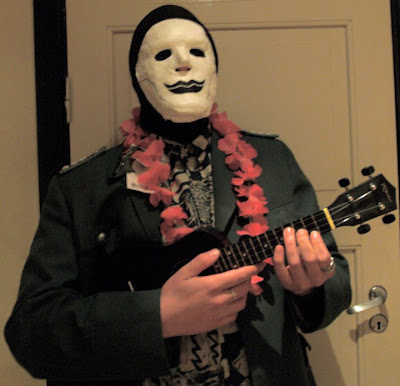 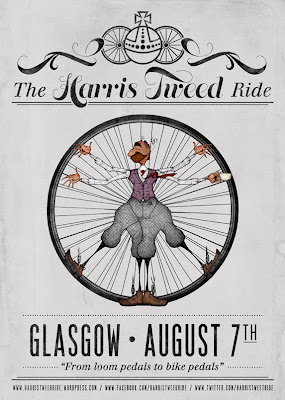 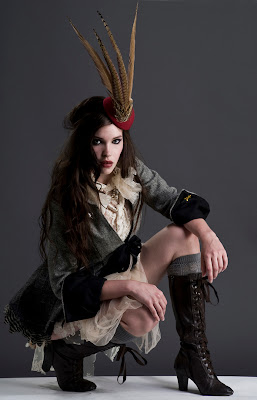 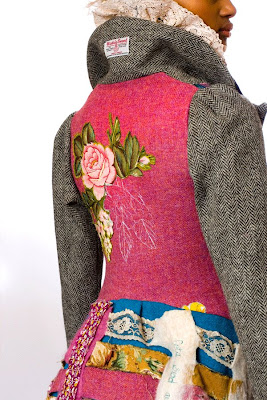