Of Muslims and Micro Presses 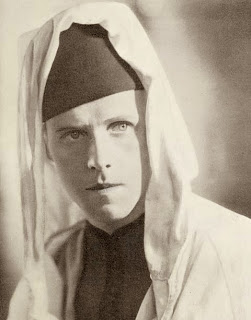 Danish journalist and explorer Knud Holmboe (1902-1931) must have been an all-round interesting chap. Having travelled widely in the Arab world, Holmboe joined the small trickle of Westerners whose spiritual search led them to embrace Islam. On this one can have many opinions; while a staunch Caninist, Lord Bassington-Bassington has certainly never hid his interest in Islamic spirituality.

And anyway, anyone wearing a Fez in 1920s Copenhagen is an instant hero of His Lordship.

Mr. Holmboe was also a poet, and this side to this interesting gentleman's life leads us into the second part of this post. For a selection of his poems have recently been translated into English by Lord Bassington-Bassington's friend Mads Peder Lau Pedersen and published in an edition by micro press (what other word can there be for something smaller than the small press?) Valentine & Valentine. For aficionados of the weird it will come as no surprise that one of the Valentines of the name is none other than Mark Valentine, accomplished author in his own right. 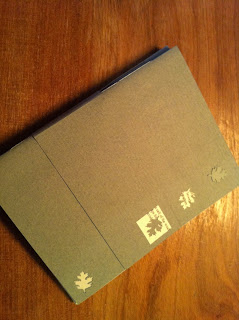 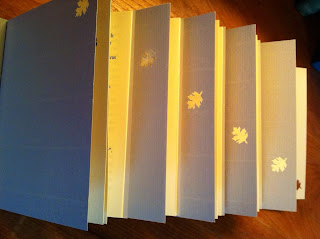 The collection, entitled Yellowing Leaves and published in 25 copies were of course sold out immediately.
But the pictures above aren't published just to rub the noses of the Chronicles' readers in the fact that Lord Bassington-Bassington has something they don't. Rather, it is to bring to your attention a press so small that it doesn't even have a website. So how does one keep abreast of their limited releases? 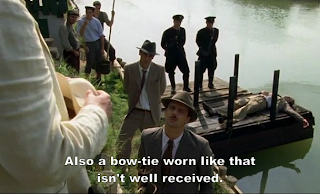 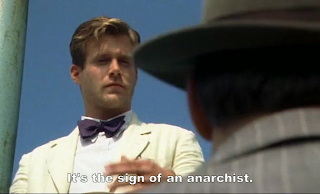 Well, Lord Bassington-Bassington's stance on bow ties should be well known at this time.