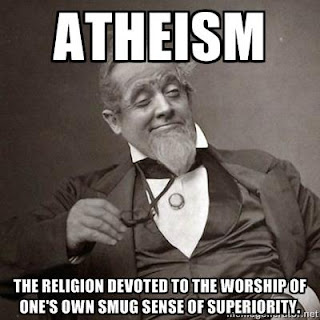 The power of pestering 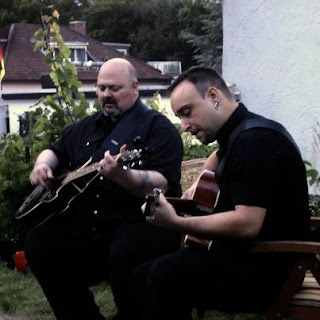 Tony Wakeford has, with German guitarist Gernot Musch, a new project called Twa Corbies. Old-fashioned talk for "two ravens", it is a name with a lot of right references for the genre (Sonne Hagal deals with this material on their lovely Nidar), but also utterly unoriginal and stunningly uninteresting.

Who gives a damn about fowl, anyway? 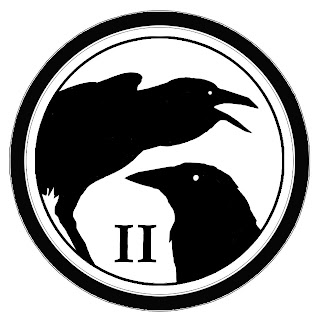 So Lord Bassington-Bassington has been pestering the poor Mr. Wakeford for a new name and logo. Ladies and gentlemen: We give you Twa Corgies. 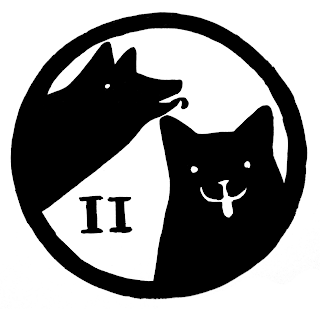 (A far better suggestion by Sara.) 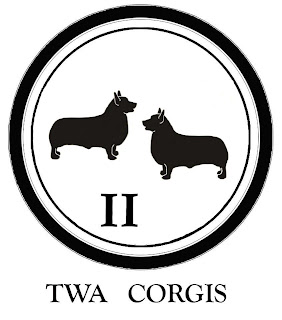 Lord Bassington-Bassington has little to comment, apart from growling "VICTORY!"

Lord Bassington-Bassington would, however, like to point out that any aggravation from His Lordship's constant pestering should be directed at Sara, who is a far easier target. Not only does she live closer to Twa Corbies HQ, but unlike us here at Bassington Manor, who are part of the International Canine Conspiracy, she isn't protected by a squad of crack Assault Corgis.

The Basset assassins, however, are still not back from Bergen. Damn, those guys are useless.
Lagt inn av Lord Bassington-Bassington kl. Saturday, September 29, 2012 No comments:
Etiketter: atrocious alliteration, musical musings

It's been a while since the last Neofolk lookbook, and this time Lord Bassington-Bassington thought it appropriate to have a seasonal theme to the lookbook.

The following pictures might be seen as a pictorial report from Superfritz' annual pilgrimage to the Erdinger Herbstfest in Bavaria. So enjoy your Oktoberfest, in true Superfritz style. 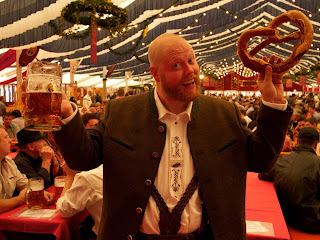 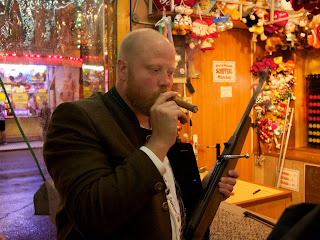 Sometimes a big, fat, round cigar is just a cigar. The same applies to guns. 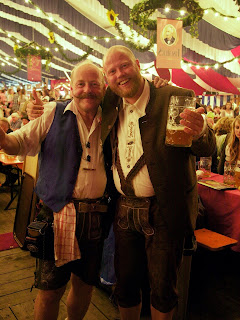 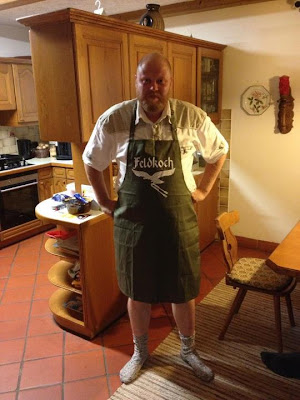 Death of a Dandy 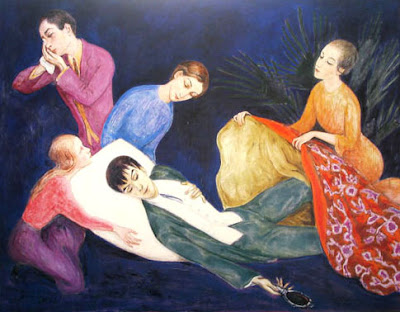 "The Dying Dandy" by Nils von Dardel. Thanks to Miss von Rappholt for the inspiration.

The man I was seeking among other men
Died in his bed like a royal prince
Before covering his body with a standard... 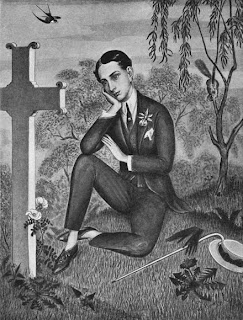 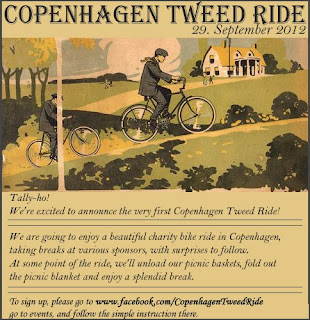 The things one misses...

...because one didn't know about them. For who can resist a good moustache? Certainly not Lord Bassington-Bassington. 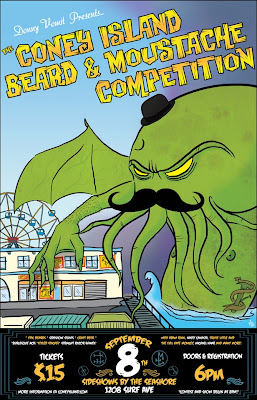 Thanks to Trader Magnus for the tip. 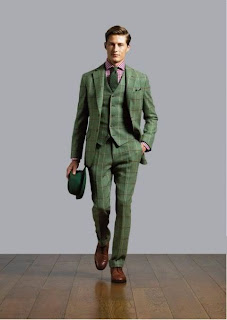 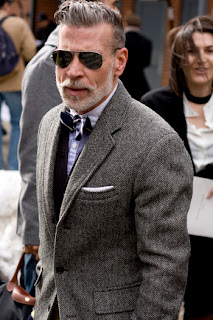 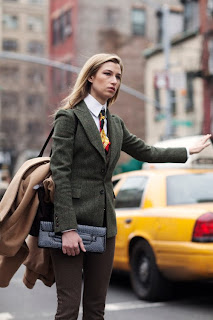