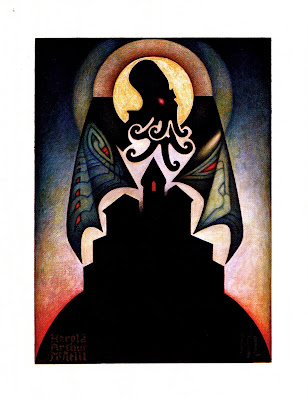 Lovecraftian themes surface in art in the strangest of places, whether involuntarily or quite on purpose. But the world's foremost interpreter of the Lovecraftian in art is undoubtedly the American symbolist Harold Arthur McNeill.

Now Lord Bassington-Bassington has decided to fulfil a puppy dream of his, namely to order a rendition of Mr. McNeill's stunning work Arkham in stained glass. The work is to be done by upcoming French-Norwegian glass artist Jeanne-Sophie Aas.

Miss Aas shares Mr. McNeill's appreciation of the Gothic and his penchant for Art Nouveau, and so seems the perfect artist for the task. And while she professes ignorance on matters Lovecraft-related, we dare say she has dabbled in the Lovecraftian, though perhaps without realizing. 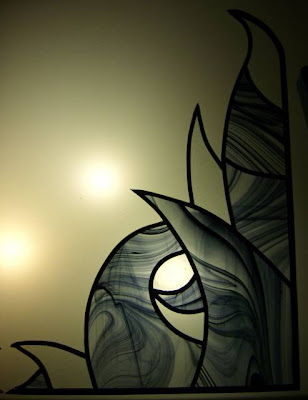 We won't even try to conceal the fact that Miss Aas' reasonable prices played a part in our decision. Especially not as that piece of information might hopefully tempt some of our readers to commission her, too. 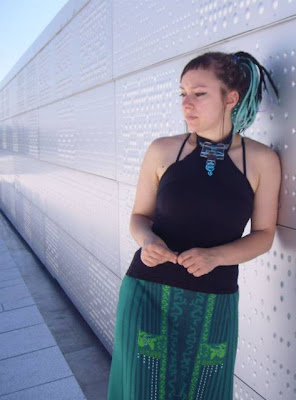 We're taking a break here at the Chronicles to attend to some pressing concerns, but will keep you updated on the progress of the piece. Our hope is to have it finished by August 20th, which marks the 120th anniversary of the birth of Lovecraft himself.
Lagt inn av Lord Bassington-Bassington kl. Monday, July 19, 2010 4 comments:
Etiketter: artistic achievements, atrocious alliteration, Lovecraftian lore 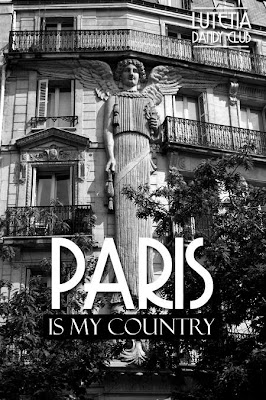 It should have been in our "Likeable links" section a long time ago, but for various reasons we here at Chronicles never got around to it. But now it's finally official: The Lutetia Dandy Club has become one of Lord Bassington-Bassington's favourite stops on the Interweb.

Sadly, we here at the Chronicles are unable to understand anything this French-language blog has to offer. That doesn't stop us loving the photographs, graphics, design, links, videos and everything else these Parisian dandies have to offer. If you have the slightest interest in neofolk or industrial music, style or culture you'll see what we mean.

To help convince our readers, we borrowed some pictures from them (with their permission), but we suggest you visit their blog. And His Lordship needs to visit the French capital again. Soon. 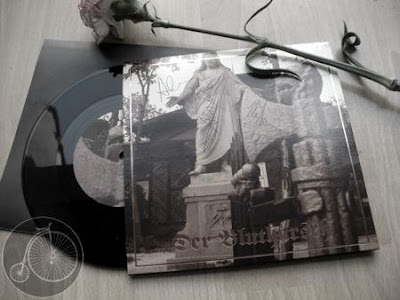 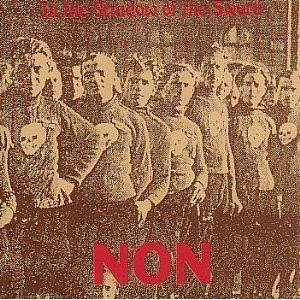 "Total War" by NON is one of the milestones of martial industrial music. With its militaristic drumming and calls for the return of Thor it is still quite powerful, even if it's been more than two decades since it was made (and whatever your feelings about militarism or divinities wielding hammers).

The reason Lord Bassington-Bassington would like to bring this track to your attention is that a lot of interesting interpretations of it are starting to surface on the amazing world-spanning webatron. And they are worth enjoying.

This old performance, from a documentary about Satanism, gives an idea of the impact that NON's headman Mr. Boyd Rice would like it to have. Even if his attempts to channel Mussolini tend to end up with him channeling someone far more soft-spoken.

This interpretation mixes NON's music with some images most definitely not by NON.

While this interpretation takes certain... liberties... with the lyrics.

If one is to believe Mr. Freud, even creatures as noble as the Basset hound has a subconscious filled with instincts and impulses. Some of which, regrettably, can be rather base. So after a welcome tip by Mr. Gustav Beowulf of Lulubelle, we can share with our readers this old commercial, which sheds rare insight into the inner life of the Basset hound.

The Freudian analyst in the commercial might be considered offensive by people with modern sensibilities, as ethnic humour has become increasingly frowned upon as political correctness have killed so much which is true and good. However, as Lord Bassington-Bassington considers all humans to be inferior (to Basset hounds) anyway, he is a great fan of ethnic stereotypes.

This next commercial illustrates that however superior Basset hounds may be to humans, there are certain positions they should not be put in, lest temptation become too great. 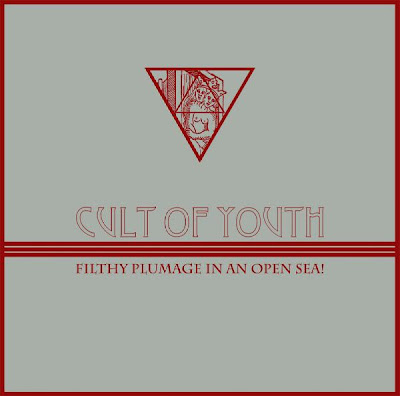 We have a great fondness for New York-based neofolk outfit Cult of Youth here at the Chronicles. So we couldn't resist the temptation to tell our readers about Cult of Youth's new 12 inch EP, Filthy Plumage in an Open Sea!, released just now on Italian label Avant! records (from whose MySpace page we stole these pictures). 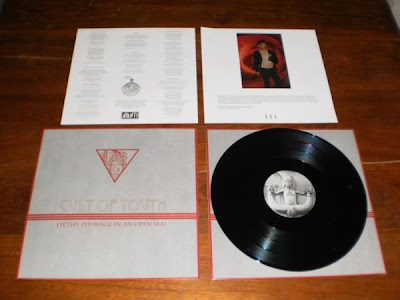 Cult of Youth continue to deliver punky, industrial-tinged neofolk, with an energy an enthusiasm that is hard to resist for anyone with the slightest interest in the genre. And as can be seen from this video from a small performance at Los Angeles' Vacation Vinyl, they also appear to be a terrific live act. 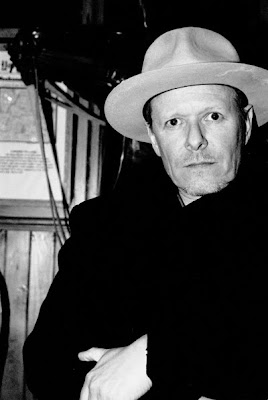 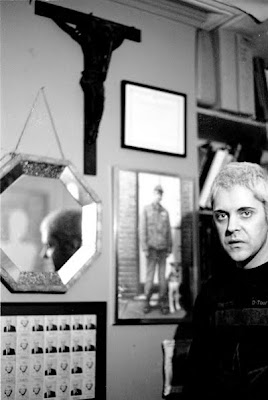 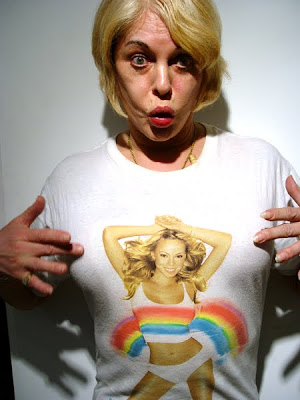 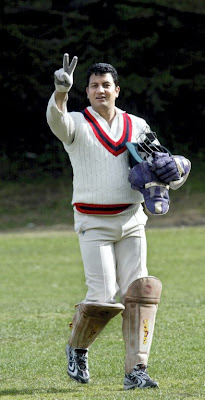 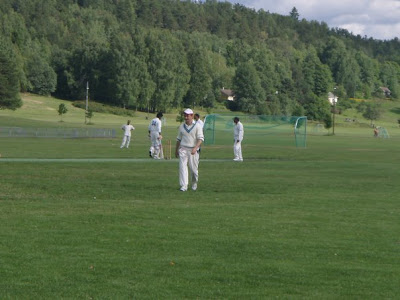 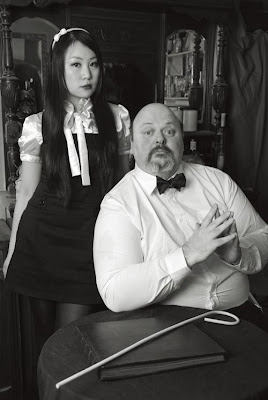 Tony Wakeford might, through his work with Death in June and Sol Invictus, be a founding father of neofolk. He has also been a musician for three decades, and keeps developing in new and interesting ways. From the M.R. James-inspired The Triple Tree through Orchestra Noir to main project Sol Invictus, and a myriad of other constellations and collaborations, keeping up with Mr. Wakeford's creativity is a real delight.

Lord Bassington-Bassington is particularily infatuated with Mr. Wakeford's new single. "The bad luck bird" is a stab of dark folk-pop which belongs in any neofolk lover's vinyl collection. 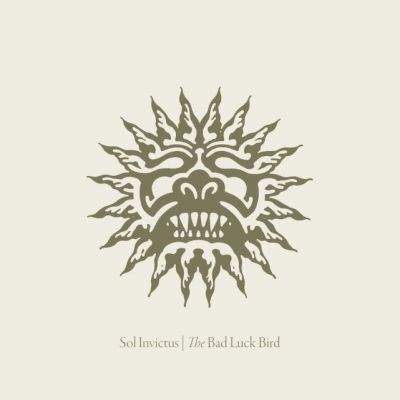 The video below is a live performance from this year's instalment of the Wave Gothic Treffen in Leipzig. 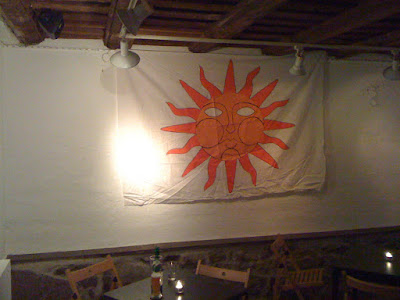 Once more, we here at the Chronicles have helped out by playing some records at Norway's neofolk club, Café Grössenwahn. Here is the playlist. 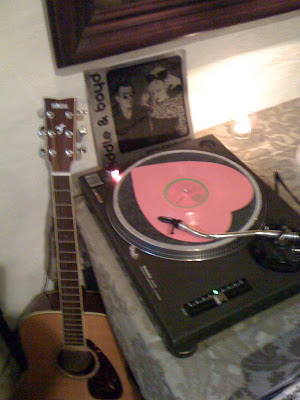 This is the sort of memento one can end up with when looking after an Italian band with a penchant for the film The Wicker Man and a certain Superfritz reserves a table at one of Oslo's most pleasant eateries. 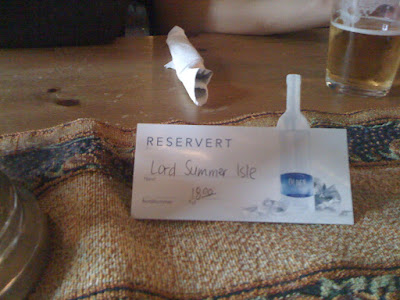 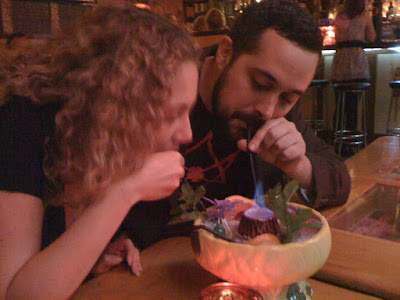 Well, there's been another Café Grössenwahn. This time with an intriguing performance by Italian band The Green Man.

Despite a somewhat excessive intake of Weissbier and absinthe, we, the Chronicles' reporters on the spot, managed to stay on our feet. And we thought we'd share the following snapshots with you.

The next Café will feature a performance by one of the founding fathers of neofolk, Mr. Tony Wakeford, Esq. We can hardly wait. 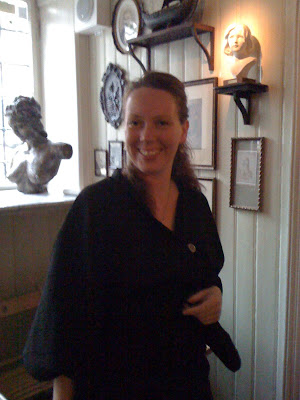 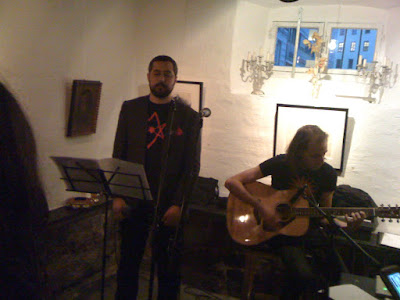 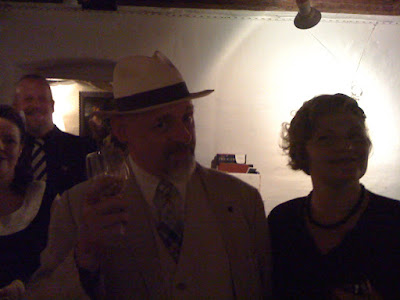 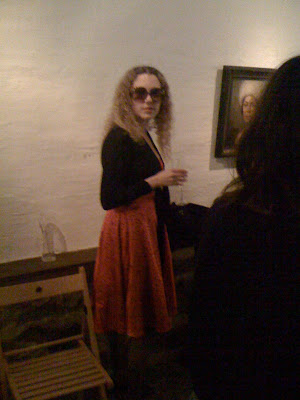 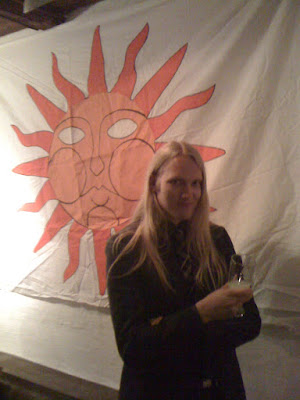 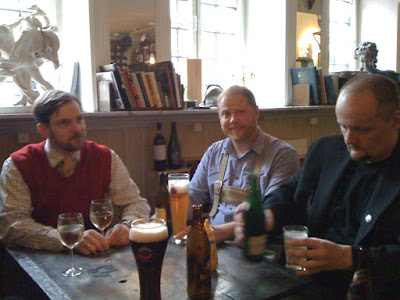 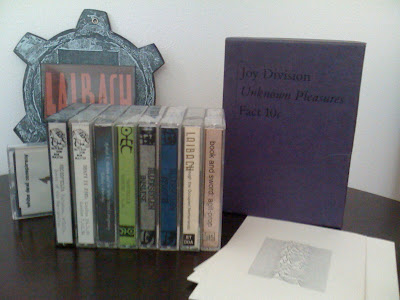 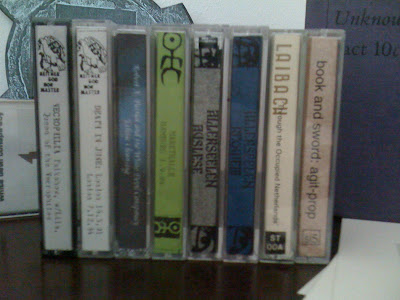 In praise of the OnePiece 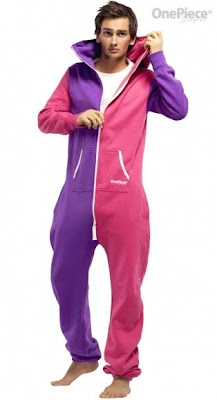 To anyone with any interest whatsoever in clothes and style, the OnePiece has been rather controversial. So it might perhaps come as a surprise that Lord Bassington-Bassington, who normally refuses to wear anything introduced after 1967, wholeheartedly supports the wearing of OnePieces.

Yes, His Lordship informs us, he is aware that it makes people look like prison inmates, sanatorium patients or - perhaps even worse - furries.

But His Lordship's logic is this: The OnePiece represents the absolute low point in the long history of Western dress. It is absolutely impossible to look more slovenly or moronic than one does while wearing a OnePiece (even the world's most vulgar suit is no match for a OnePiece).

Because the history of fashion is not only a history of decline, but also of reactions and counter-reactions, any new fashion coming after the OnePiece has to be an improvement. So when the OnePiece fad fades out, the world will be a better place.

So His Lordship braces himself and crosses his paws in hope that the OnePiece will make a few people want to try a three-piece (like this one by Sir Paul Smith, one of our favourite designers here at Bassington Manor). 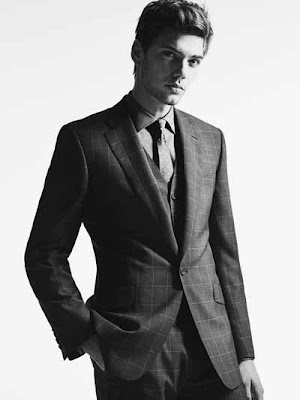 In the spirit of trying to usher in a counter-reaction, Lord Bassington-Bassington suggests that your OnePiece should be matched with a pair of Ugg boots, thus creating the least appealing outfit available to man. Uggs are, if anything, even more brilliant than the OnePiece, as Uggs are the only thing one can wear whose name is an accurate rendition of the sound His Lordship makes when seeing them. 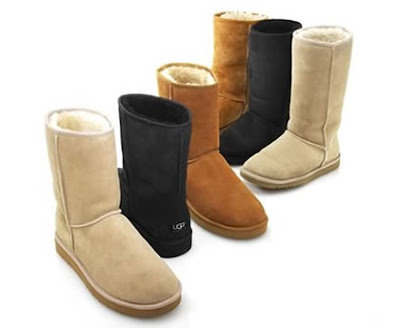