Greetings from the Free State!

Lord Bassington-Bassington has been on an small pilgrimage to Rijeka, Croatia, following in the footsteps of arch-dandy Gabriele D'Annunzio: The poet who annexed the city and established the Free State of Fiume right after WWI. After all, one isn't a proper neofolk nerd unless one has taken a certain interest in this enigmatic character, and since "nerdy" is one of the most appropriate adjectives to describe Lord Bassington-Bassington, perhaps even more so than "droopy", His Lordship has already visited D'Annunzio's famous Vittoriale in Italy proper. So this time it was time to explore the Fiume Republic. 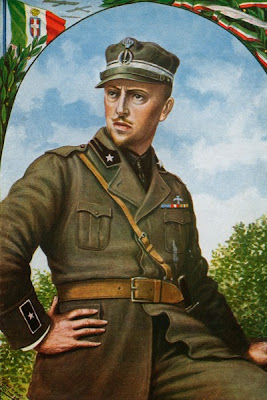 While D'Annunzio's anarcho-fasco-artisto-dandyist republic only lasted a short while, its influence on local culture lives on today, more than a century later. 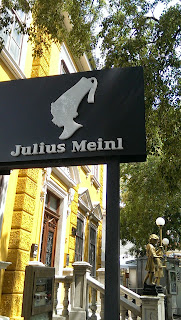 Many of D'Annunzio's troops wore fezes, and the fez is still a feature of the cityscape. As in this obvious D'Annunzian reference. 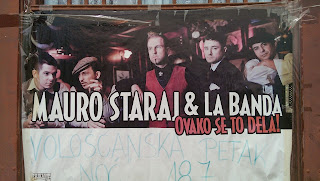 D'Annunzio's sense of style lives on in the local populace. 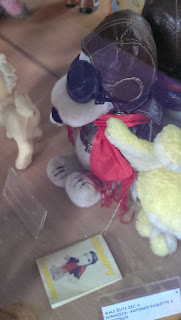 Even the Toy Museum commemorates D'Annunzio. This exhibit is an obvious nod to his daring airborne exploits. 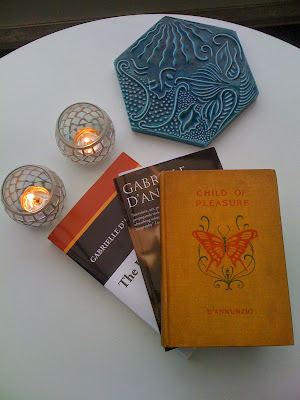 While out on an early morning walkie in the Oxford University Gardens, waddling across cricket greens and along country lanes, Lord Bassington-Bassington happened upon a most wonderful sight: Twa corbies frolicking on a tennis court. 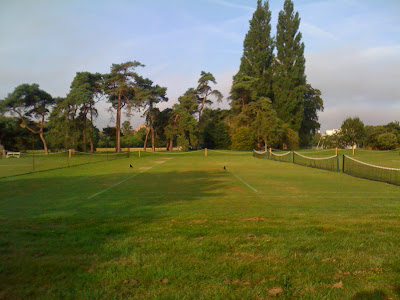 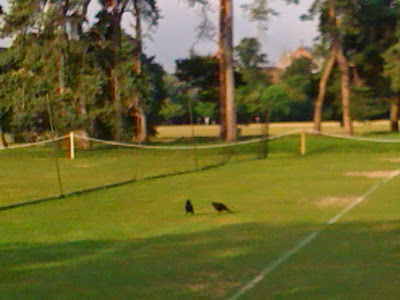 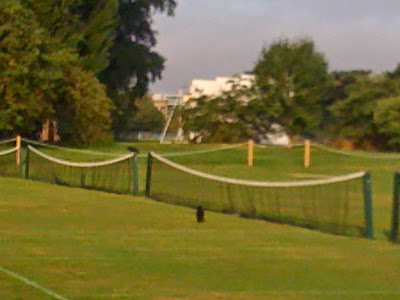 Surely this deserves a spot on the list of The 41 Most British Things That Have Ever Happened?