It is with a heavy heart that I, Lord Bassington-Bassington’s secretary, bring the news of the passing of one of Norway’s most excellent Hounds.

Oskar Sørensen passed away today, after a short but incapacitating illness, and both Lord Bassington-Bassington and his Lady Mju are deeply affected by the thought that Mr. Sørensen is no longer with his loved ones.

Sadly, Lord Bassington-Bassington only had the opportunity to meet Oskar Sørensen once. But His Lordship was most impressed by the gentle temper, keen intelligence and melodic voice of this most wonderful of Basset Hounds.

In addition to all his talents, Mr. Sørensen was generous enough to open his home and heart to a family of humans, one of whom is one of Norway’s most interesting historians, Øystein Sørensen. The prolific historian was quite influenced by Oskar’s erudite insights, and in a country where most people tend to ignore the contributions of their canine companions, Oskar Sørensen was properly credited in several scholarly tomes. One of these is a volume that has had a profound effect on Lord Bassington-Bassington’s views on Norwegian nationalism. In this, Oskar Sørensen appears in the index, with a reference for page 431 (which happens to be the page the reference itself is on).

Oskar Sørensen: Rest in peace, you most gentle of Bassets.

Lord Bassington Bassington doesn’t really believe in a heaven, at least not for humans. But he is sure that the doors of Dog Heaven are wide open tonight, in eager anticipation of one of its most distinguished guests. 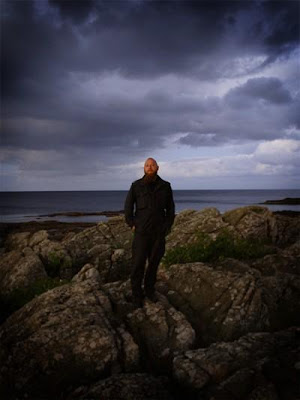 It's not often that Norway makes big news internationally, but luckily the American quality newspaper The Onion has coverage of Norway's attempts to handle the financial crisis.

Lord Bassington-Bassington is trying to remember where he put his horned helmet.

(His Lordship would like to thank His Mullah for making him aware of this heartening news story).
Lagt inn av Lord Bassington-Bassington kl. Friday, February 20, 2009 2 comments:

The Chronicles: Now with naked bitches!

Lord Bassington-Bassington has been informed that a sure way of increasing the traffic on a page on the World Wide Web is to publish pictures of attractive and scantily clad ladies.

So here is a picture of the charming Miss Brenda, a Polish lady of great distinction. 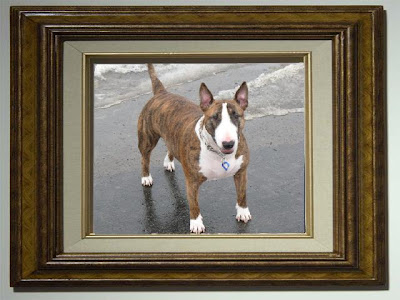 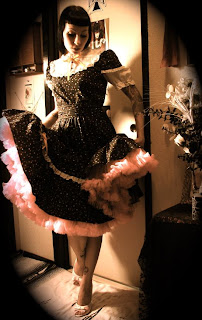 More of her songs are available at her MySpace page, and of course on her debut album, which at the moment is making its way towards His Lordship's mailbox.

You can also listen to some songs here, where Ms. June also shows off her great sense of humour (even if the jokes demand a certain knowledge of American hardcore punk.)

”All my songs are like one minute and forty-five seconds, you know. Kind of like Operation Ivy, except…” 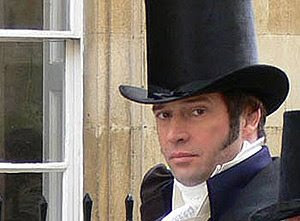 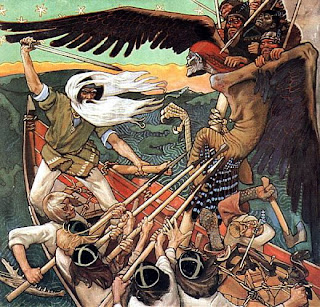 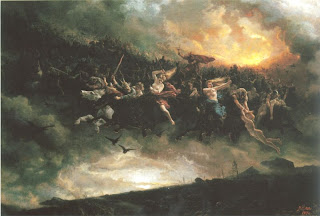 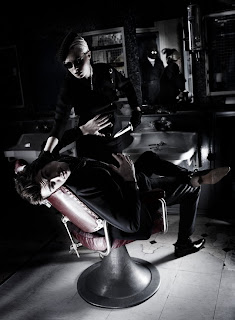 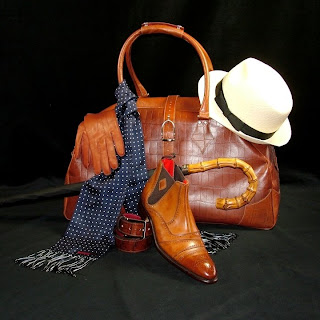 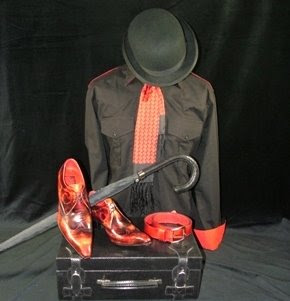 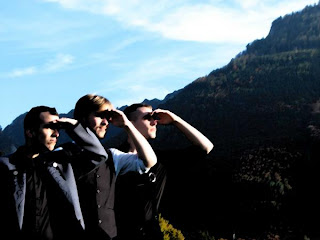 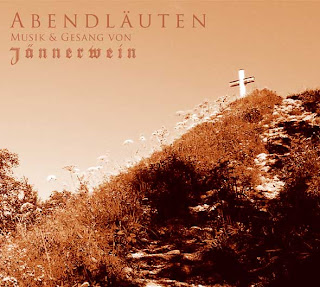 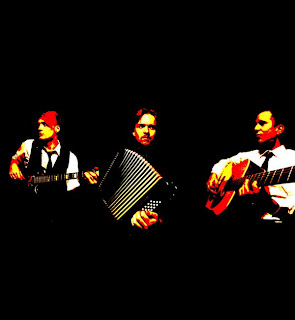