in a few seconds. But then, London is, in Lord Bassington-Bassington's opinion, the style capital of the world. 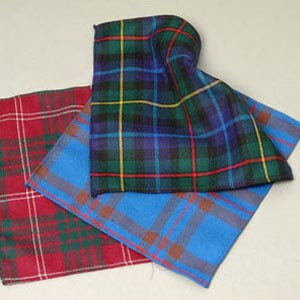 But the problem, gentle readers, is the selection. With 500 tartan patterns to choose from, it's hard to decide. Perhaps it's best to go for a scarf instead. With those, one only gets 210 tartans to choose from. And fall is approaching, after all.

Lord Bassington-Bassington endorses of the wearing of pocket hankies. But His Lordship usually approves of more traditional folds, such as the fold on the black paw power hankie shown underneath. 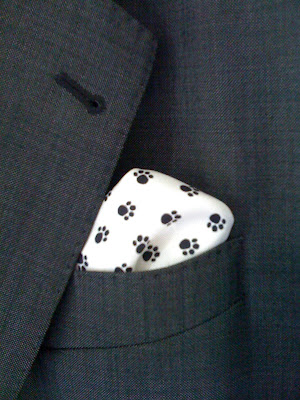 But in the somewhat revolutionary spirit of that hankie, it's time to shake things up a bit. It's time to try some puffed folds. 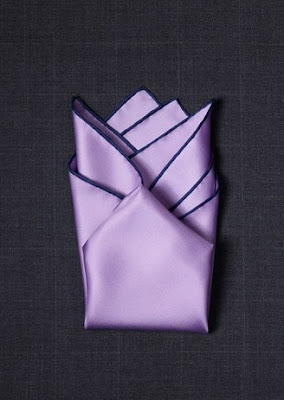 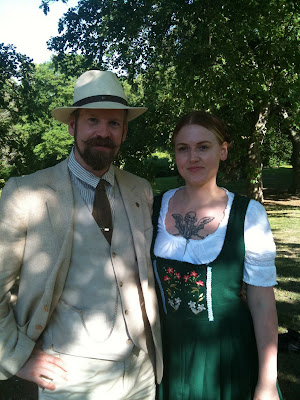 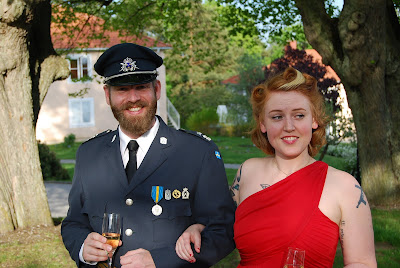 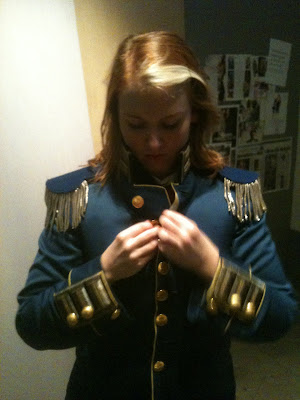 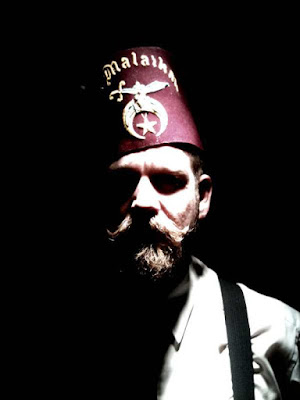 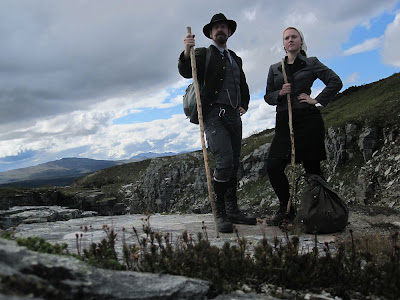 There is of course a long tradition for Basset hounds stealing the show, but rarely has the Basset's natural charm been more apparent than in this picture by legendary pin-up artist Gil Elvgren. 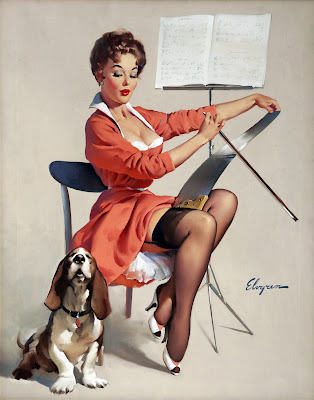 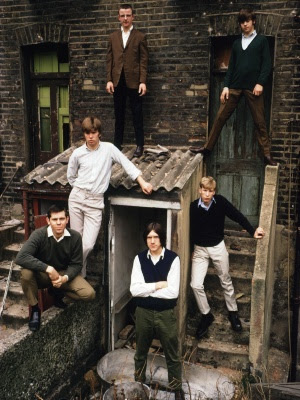 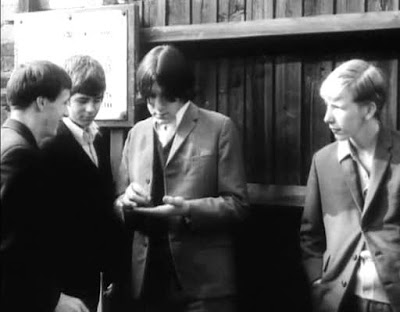 On the streets: A flick of the ears, Brighton 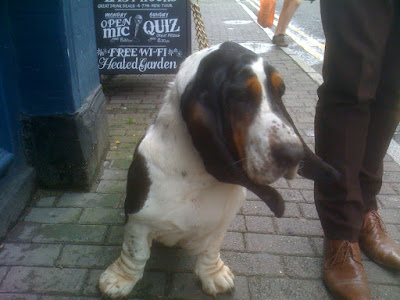 Lord Bassington-Bassington's beloved Of the Wand and the Moon are hard at work on their new album, it seems. Here's a small taste to wet our appetites. His Lordship is already drooling uncontrollably. 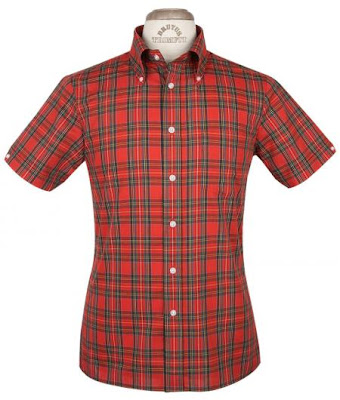 Lord Bassington-Bassington has had an interest in Brutus shirts ever since reading the book The Spirit of '69: A Skinhead Bible more than 20 years ago. And now, this 1966 Tartan Trimfit model has been relaunched, at a very affordable price.

This is not only some good tidings for dark times, but also a natural choice for a Tartan Tuesday. 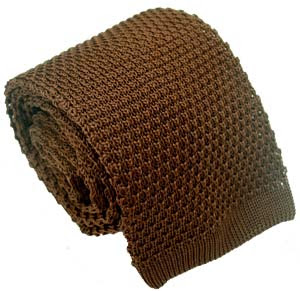 Perhaps it could even be worn with a knitted tie? Well, it can't hurt to try. For such a shirt as the Brutus Trimfit, customarily worn unbuttoned at the neck and perhaps even untucked(!) violates several of the rules of shirt-wearing, as helpfully explained by Mr. B the Gentleman Rhymer. 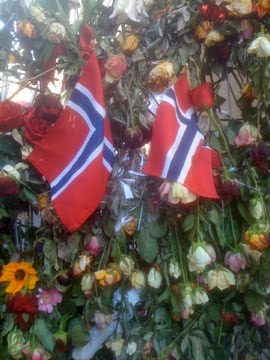