Lord Bassington-Bassington has tried his paw at sponsoring a couple of Kickstarter projects. It's a great way of helping out projects that interest you. But it isn't everyday that a Kickstarter project that combines two of His Lordship's biggest obsessions, namely Tiki culture and the Lovecraftian... 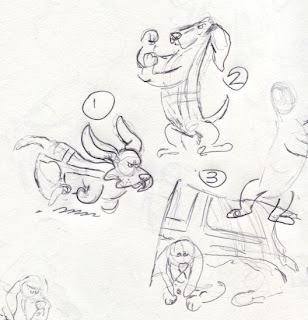 This post is because it's Sweden's national day today. And because you need to buy Solblot's debut album. And because Lord Bassington-Bassington likes displays of patriotism. 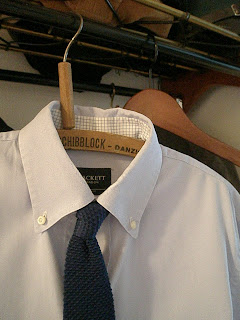 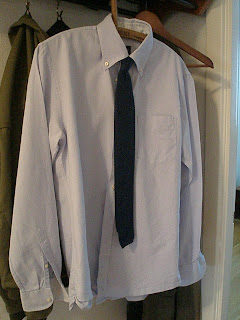 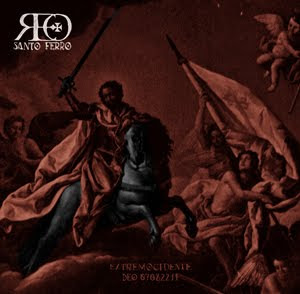 “You know you’re dealing with a proper Industrial record when, after playing it a half-dozen times, and liking it a lot, you’re still not quite sure what the correct playing speed is.” 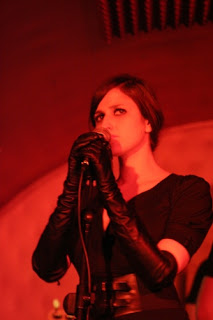 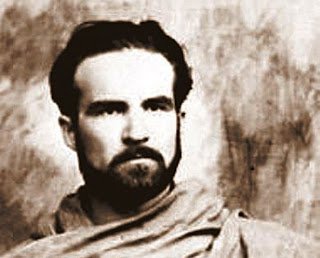 The Romanian scholar Mircea Eliade is rightly regarded as the godfather of the study of religion. The fact that his work is now seen as a bit dated does not detract from this. Works such as The Sacred and the Profane have attained the status of academic classics; books that might not work very well as textbooks anymore, but who have become important texts for understanding the development of a science or discipline (Darwin's Evolution of Species is another example that springs to Lord Bassington-Bassington’s mind).

But while Eliade is a cornerstone of comparative religious studies, his forays into fiction are less well known. The fact is that Eliade was a fine writer, and that his writings – dealing as they usually do with the supernatural – can rightly be termed weird fiction. 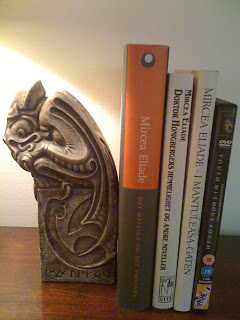 Now, most weird fiction, from H.P. Lovecraft and W.H. Pugmire to M.R. James and Arthur Machen, usually deals with the supernatural or numinous. on some level or other. What really sets Eliade apart is his acute sense of the mystical. In fact, few writers can capture the experience of transcendence like Eliade.

As if Eliade’s books aren’t enough, director Francis Ford Coppola has made an excellent adaptation of Eliade's short novel Youth Without Youth. This film captures all that is great about Eliade's writings, and its dealings with reincarnation are particularily fascinating.

Lord Bassington-Bassington first read Eliade's short stories a few years ago, but has since returned to them and, having a tendency to be somewhat obsessive, is currently engaging in gathering as much of Eliade's fiction as possible. Which, of course, necessitates haunting second-hand bookshops. But hey, that happens to be one of His Lordship’s favourite things to do anyway. The collection of Eliadiana here at Bassington Manor is still small, but we like to think of it as a good start.