A Yule greeting from Mr. Larsen 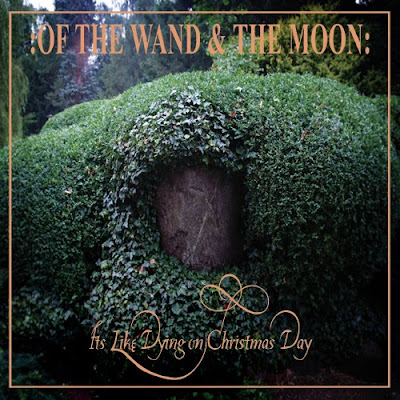 Of the Wand and the Moon have released two small slabs on vinyl to coincide with the season's festivities. Lord Bassington-Bassington couldn't resist these, of course, and they are somewhere in Europe, in the huge mess the postal system becomes before the holidays.

So what better way to wish the readers of the Chronicles a merry Yule, Christmas (or whatever way your personal path makes you celebrate the season) than to share a song from OFTWATM's "It's Like Dying On Christmas Day" with our readers. We hope to see you in the new year, when His Lordship will hopefully be tempted out of his semi-hibernation underneath several thick blankets, so that this blog can be updated more often. 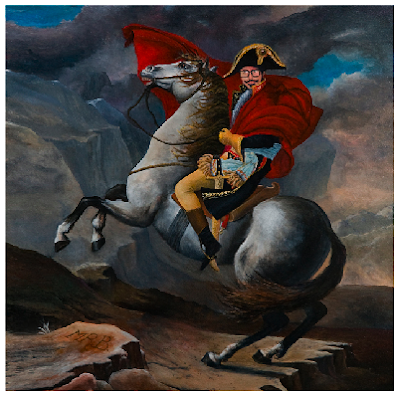 It arrived this morning; Mr. B Gentleman Rhymer’s new long-playing compact disc I Say! To say that this release has been eagerly awaited by Lord Bassington-Bassington is a bit of an understatement; its arrival is like, well, like Christmas. Which, of course, it is, judging from the calendar.

Sadly, all is not tea and roses in the land of chap-hop. The time of the release of I Say! finds our hero in a precarious situation, as he is embroiled in the first chap-hop ”dissing match”, being challenged by MC Elemental to some sort of spat. Well, we’re sure our mild-mannered hero prefers the sort of spats one wears to protect one’s shoes. 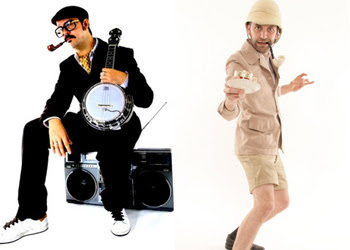 Lord Bassington-Bassington has not yet had the time to get his teeth properly into I Say! yet, but it sounds extremely promising, to say the least. So here, to celebrate the new album, is Mr. B's lament to the problems of getting good help, something Lord Bassington-Bassington knows all about (just look at the sub-standard job His Lordship’s secretary does with this blog). 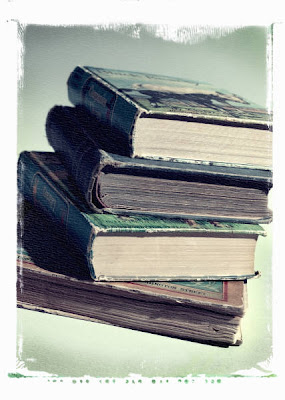 While there’s a lot of exciting things happening in the world of small press publishing, it’s not an everyday occurence that an exciting publisher sees the light of day in the neighbourhood of Bassington Manor. But this is precisely what has happened with the recent launch of Malört Förlag (Wormwood Publishing), who, according to their own mission statement, are dedicated to "texts about the fantastic, the numinous and the aberrant”. Well, Lord Bassington-Bassington likes weird fiction, and he likes wormwood, so all portents point to Malört Förlag becoming one of His Lordship's favourite publishers. 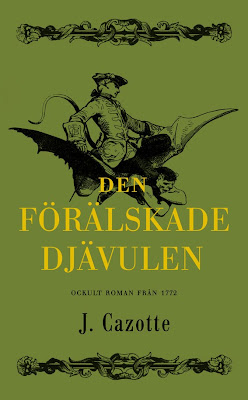 As Malört publishes books in Swedish, this limits their readership to Scandinavians. However, their first release is a two-CD compilation intended as a companion to their forthcoming translation of The Devil in Love which is originally French, and seems to be available in several other languages as well. 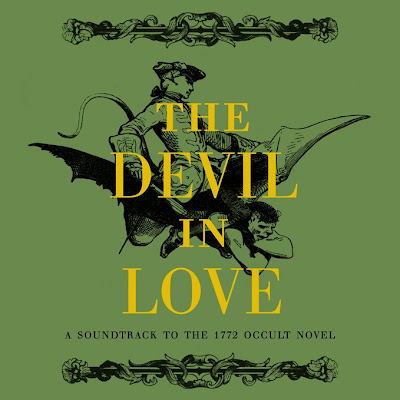 And you need not be a linguist to enjoy the record, which includes contributions from artists ranging from Jarboe and Gavin Friday to Shinjuku Thief and Stone Breath, with a special mention for Rikke Lundgreen, one of Lord Bassington-Bassington's favourites on the contemporary Norwegian art scene.