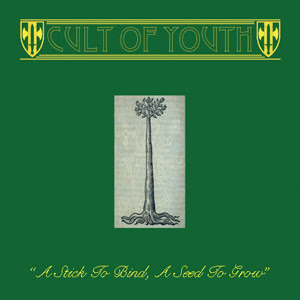 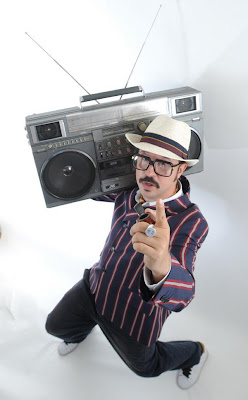 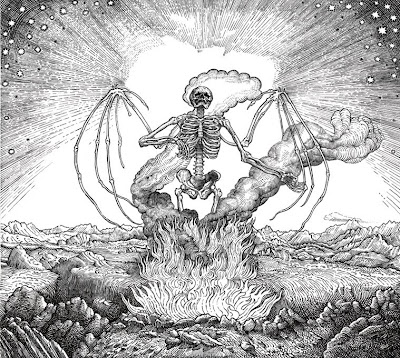 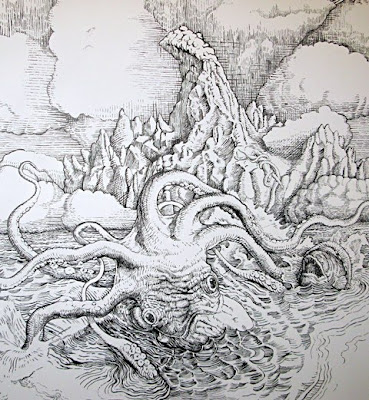 Yesterday, His Lordship was lucky enough to attend the opening of Mr. Høie’s new exhibition at Galleri Maria Veie in the centre of Oslo. The evening not only provided intense artistic experiences, and a crowd of lively humans, but also a performance by Gyron V, a band Lord Bassington-Bassington is very fond of (and will write more about later.) 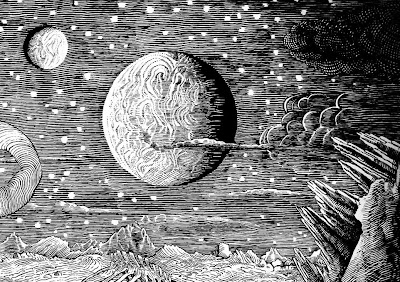 His Lordship recommends that you go see the exhibition, if you are in the vicinity of Oslo. And that you buy the book, wherever you are. This artist should be supported.

On the Street... Or rather, at the Cellar, part II 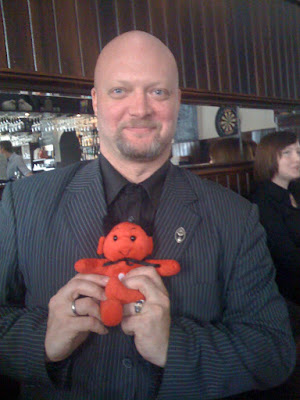 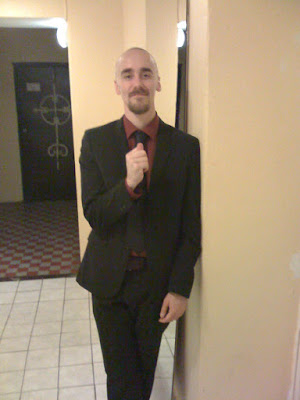 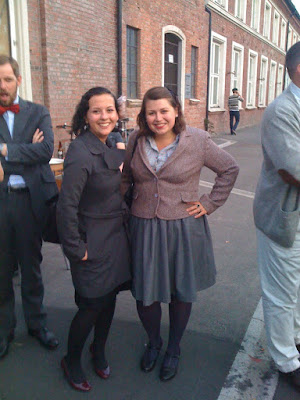 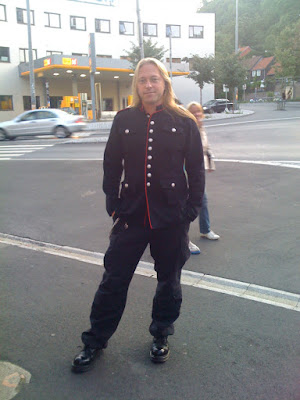 On the Street... Or rather, at the Cellar

Lord Bassington-Bassington’s project of ripping off The Sartorialist continues. Last time, His Lordship reflected on the ear trends of the Norwegian capital. This time, The Bassington-Bassington Chronicles casts its gaze upon what some fine humans were wearing when the club The Heretical Cellar celebrated its 6th year, 6th month, 6th day anniversary. While all these humans’ ears fail to keep up with current ear trends , of course, by their unconventional choice of clothing they helped brighten – or perhaps darken – the evening.

Thank you for coming. You're the reason this club exists. 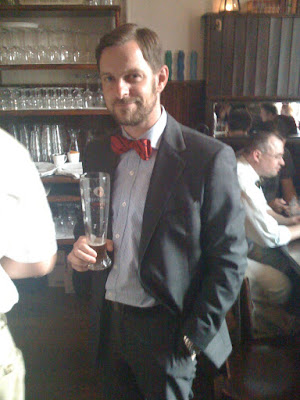 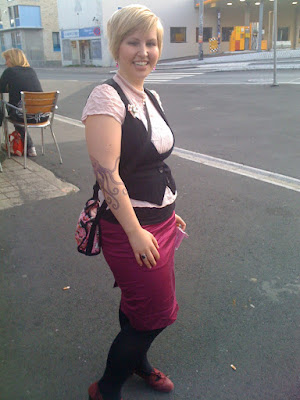 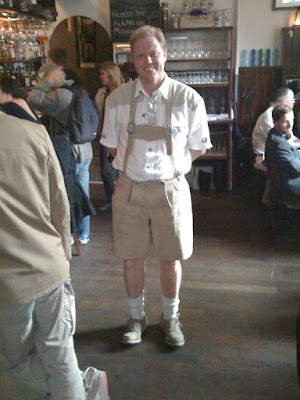 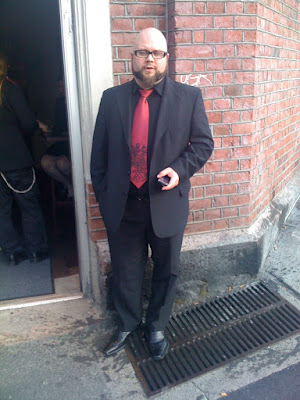 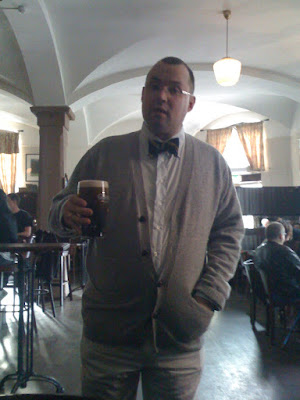 Monty Python once asked: Whither Canada?

Today, more people should ask the same question, as Canada is on the forefront of cross-species communication, as this sign clearly indicates. 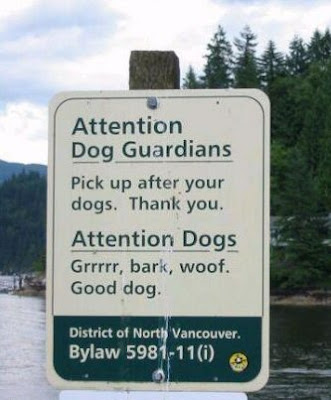 Lord Bassington-Bassington has just embarked on some heavy research into the Canadian Basset community. 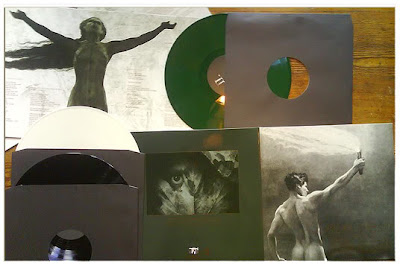 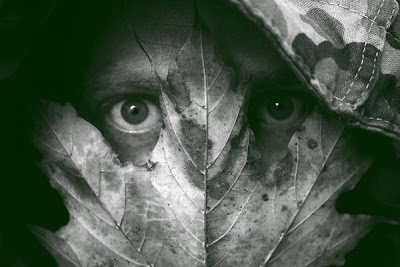 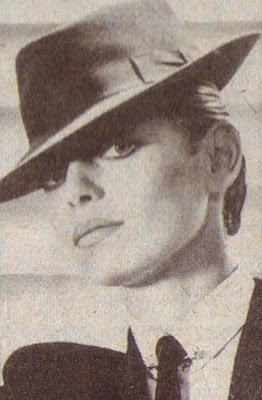