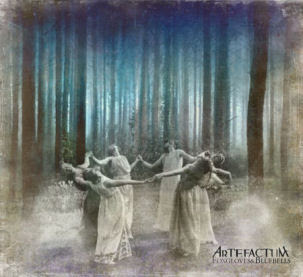 Lord Bassington-Bassington is fond of ambient music of the darker kind. And so it is with great joy that he just received the latest release from Artefactum, one of his favourites in the field.

Foxgloves and Bluebells is the name, and it has just come out on the New Polish label Ur Muzik. This, it seems, is the perfect ambient record for the spring evenings that finally seem to be a reality here at Bassington Manor. 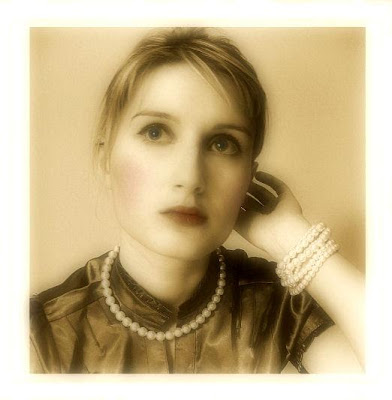 Artefactum has always been relatively free of the clichés that make much dark ambient music so uninspiring. While many dark ambient acts make you want to kill yourself as a sacrifice to Satan, Artefactum makes you want to go for a stroll in the woods.

And on this release, Merissa d’Erlette breaks with the "sonic wallpaper for tombs" formula altogether. Foxgloves & Bluebells is a toidy step towards folk music, perhaps nudged a bit on the way by folk singer extraordinaire Andrew King (who makes a guest appearance). Indeed, the record at times feels like lost bits from the soundtrack to The Wicker Man.

Lord Bassington-Bassington holds that any good ambient record should be possible to fall asleep to. And his lordship feels certain that if he drifts off to the gentle sounds of Foxgloves & Bluebells he will have pleasant dreams about dancing faeries. 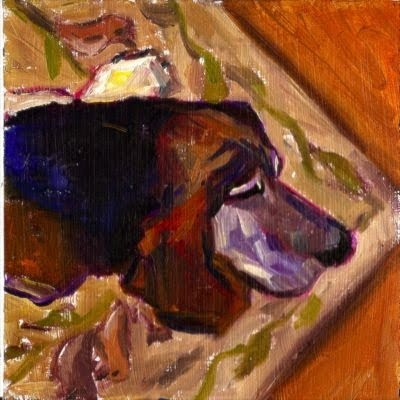