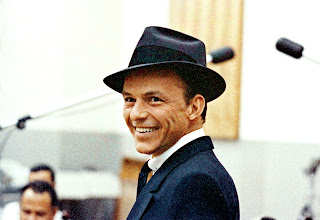 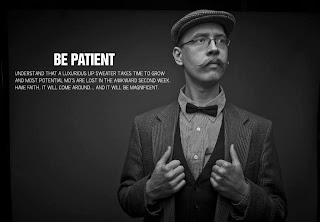 And just like your personal style preference, charity is an all-year thing. Here at Bassington Manor, we have our favourite charitable causes. More about those later.
Lagt inn av Lord Bassington-Bassington kl. Thursday, November 22, 2012
Etiketter: atrocious alliteration, serious - for once, style counsel