Lord Bassington-Bassington has recently become reacquainted with one of the heroes of his youth, namely intrepid young reporter Tintin. This has had several important effects on His Lordship's daily life (such as wearing breeks much more frequently) but also in delving into the lovely character of Professor Calculus, the ever perambulating, always pendulating eccentric. 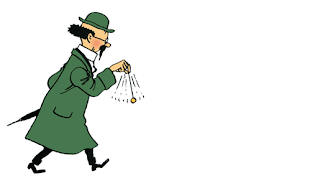 Of course, it was Professor Calculus who introduced the young Lord Bassington-Bassington to pendulation. And lo and behold, His Lordship found this book in one of the book stashes from the Sufi Master's old library. 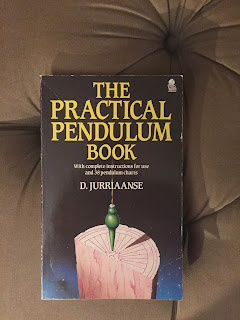 Time to try one's paw at it! But what to pendular with? 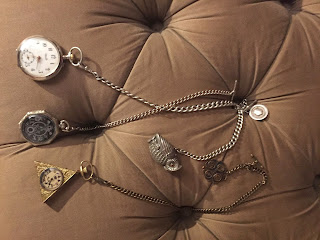