In 1956, Elvis Presley was in the process of recording and releasing a version of the song Hound Dog.

So when he was invited to perform “Hound Dog” on the legendary Steve Allen show, Mr. Allen had the brilliant idea of having Mr. Presley sing the song to a Basset Hound.

While playing along with the idea and delivering a decent performance (for a human, at least), Mr. Presley later expressed criticism of Mr. Allen’s idea. The singer claims that the Basset Hound slobbered and peed on the seat.

Ever the Basset patriot, Lord Bassington-Bassington’s reply is that Mr. Presley is clearly lying, and that he was simply jealous of the fine Hound. For even if the show’s producers tried to make Mr. Presley look vaguely respectable by making him wear proper clothes, the singer would never look halfway as stylish and elegant as a proper Basset Hound. Especially not a Basset Hound with a top hat.

Mr. Presley should consider himself lucky that the Hound was kind enough to not start singing. If that had happened, Mr. Presley would have a lot more to be jealous about, as any Basset could out-howl a human any day.

Let's look at this again, in a simple lesson. 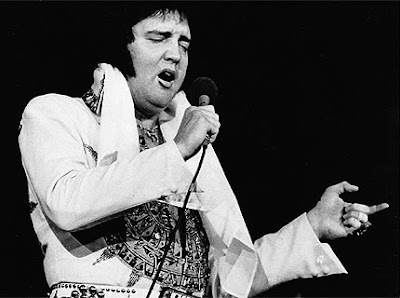 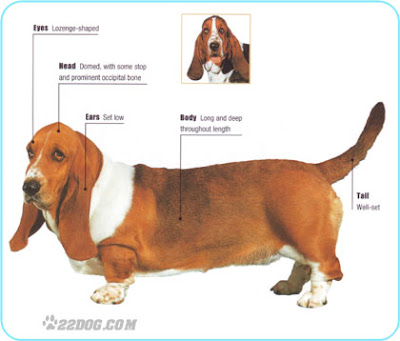