Reissue of the year: Karjalan Sissit

The reissue of the year is here, at least as far as Lord Bassington-Bassington is concerned.

Eternal Soul Records have produced a stunning 10-year anniversary edition of Karjalan Sissit's Miserere album, originally on legendary (in Lord Bassington-Bassington's circles anyway) Cold Meat Industry. Released only on CD back in 2001, it is now given a luxurious vinyl treatment which still suits Karjalan Sissit's brand of misantropic, vodka-fuelled Industrial, owing as much to Black Metal as it does to Sibelius. 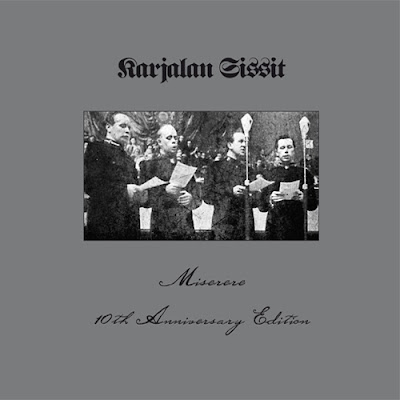 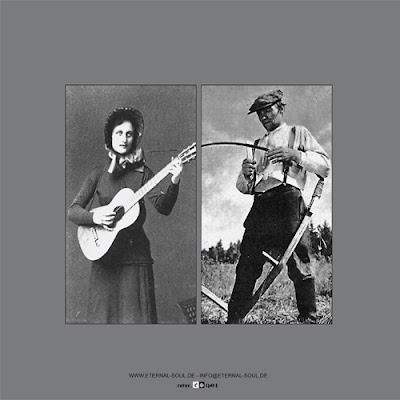 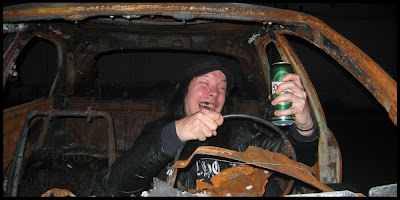 There's also an equally charming poster included. In other words, great stuff all around. 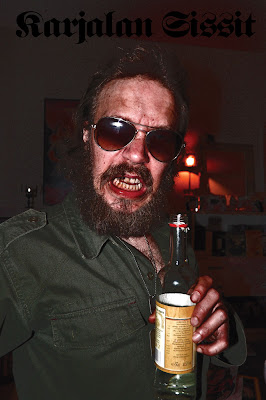