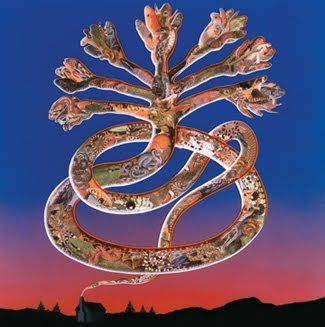 Headed by Ossian Brown and Stephen Thrower, Cyclobe is essentially an offshoot of Coil, a band Lord Bassington-Bassington has always had an appreciation for. But in at least one way, Cyclobe has an edge over the band that begot them. 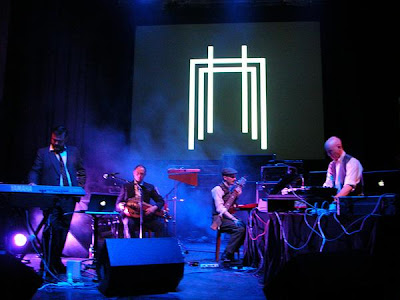 For while Coil have tended to wear outfits that made them look a bit like furries or, even worse, as if they were wearing OnePieces, Cyclobe opt for a more conservative look. A look that complements the music perfectly, as Cyclobe conjures up the atmospheres of the ghost stories of M.R. James. And as any sensible reader of M.R. James knows, his stories make you long to put on some tweeds and explore ancient churches in the countryside. As mssrs. Brown and Thrower seem to prepare for in the picture below. 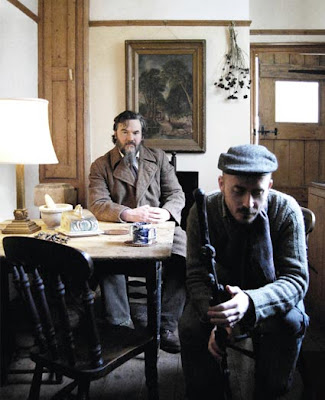 These tweedy experimentalists deserve all the support they can get, and their latest album, Wounded Galaxies Tap at The Window, is full of autumnal atmospheres that will help motivate Lord Bassington-Bassington’s current studies into weird fiction.