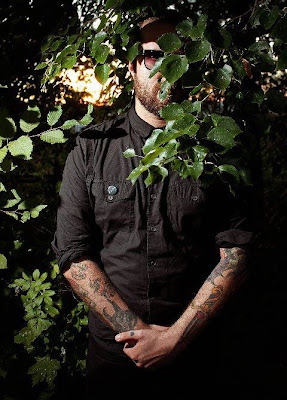 It might not be the best band in the universe, as their take on neofolk tends towards the formulaic. They definitely do not have the best name. Still, Lord Bassington-Bassington has a rather large soft spot for King Dude.

Despite their flaws, King Dude have a lot going on for them, in His Lordship's humble opinion. Not only do they play neofolk that's a bit punky, something Lord Bassington-Bassington quite appreciates, they also have a fine sense of the mystical. And when they also have the good taste to get their recordings issued on vinyl, it’s impossible for a certain long-eared Lord to not want to support them. So His Lordship have recently purchased Tonight's Special Death... 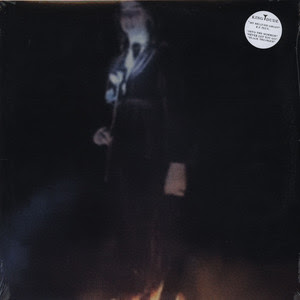 ...and the re-release of My Beloved Ghost on Bathetic Records. 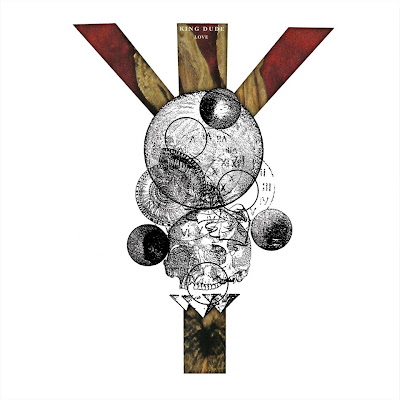 And while researching this little blog post it was brought to His Lordship's attention that King Dude have yet another record out soon on Dais Records. Definitely something for His Lordship and other neofolk connoiseurs to pre-order!