While it goes without saying that no hairless primate can ever be as naturally stylish as the noble Basset hound, Lord Bassington-Bassington quite appreciates it when humans try to make the most of the sad deal that nature has given them. To steal a phrase that has been attributed to several fashion designers, there are no ugly humans in the world, only lazy ones.

So His Lordship has, for the last few weeks, been absolutely hung up on of Esquire Magazine's finalists for Britain's best-dressed man 2010. As the round-up clearly shows, there are many ways for the human male to look stylish, as long as you put some creativity and principle into it.

Yes, His Lordship is fully aware that this article is, in a fashion sense, impossibly dated. But His Lordship isn't very interested in fashion anyway, and thinks that what was stylish in 2010 is surely as good as what is stylish today or in 1910.

We here at the Chronicles have taken the liberty of reproducing three of His Lordship's favourites below, with some comments. But please check out the original article. 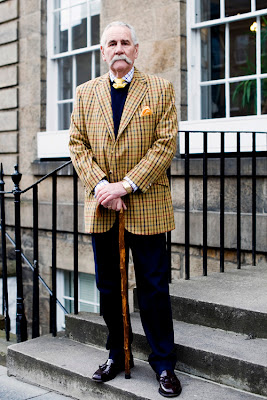 Michael Munro-Dunn shows what any human male can hope to look like in his older days. Never having met the chap, Lord Bassington-Bassington has no idea about his personality, but His Lordship likes to imagine that Mr. Munro-Dunn has a charm on par with that of Major Hoad. 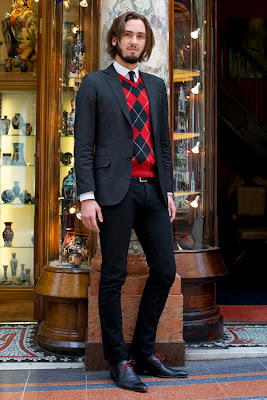 Jack Vaughn makes a living selling Lord Bassington-Bassington's favourite brand of footwear, and has a style that perfectly matches his occupation. In an ideal world, so-called "gothic" or “metal” males would look like Mr. Vaughn. In reality, however, things are very different. 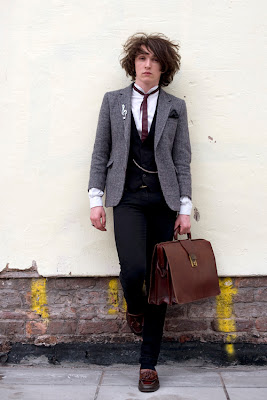