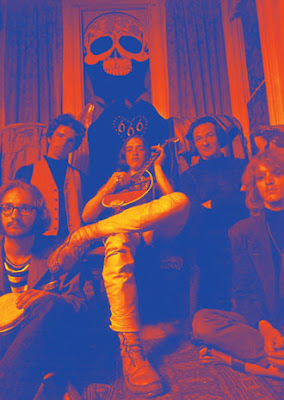 The small American record label The Ajna Offensive recently released one of the most captivating box sets Lord Bassington-Bassington has had the fortune to lay his paws on. The set is based around the soundtrack to Kenneth Anger’s seminal film Lucifer Rising, one of the most intriguing films ever made.

Kenneth Anger is seen as being the father of the music video, but his films compare to the music videos shown on MTV like the love sonnets of Shakespeare compare to Barbara Cartland. And the music is a bit above standard MTV fare, too. The music to Lucifer Rising was made by that both intriguing and tragic figure, Bobby Beausoleil.

Mr. Beausoleil's music is a triumph of darkly demonic psychedelia, and is as captivating today as it was when it was first made.

In addition to this soundtrack, the box is filled with gems and experiments from Mr. Beausoleil’s past. In all, four gorgeous slabs of high-grade vinyl housed in a beautiful box with a poster and extensive liner notes on the strange life and fate of Mr. Beausoleil. 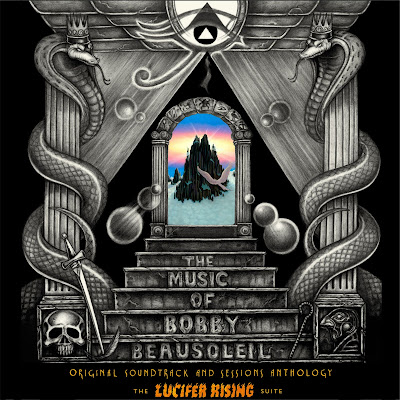 The Chronicles will stop here. As we all know, writing about music is like dancing about architecture, and anyway, no photographs can do justice to this wonderful release. 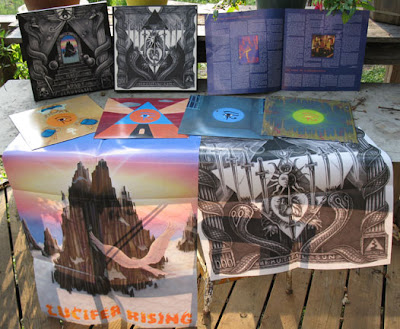 One of the people behind The Ajna Offensive informed Lord Bassington-Bassington that they have now sold the entire first print run of 1000 copies, and that a new batch of 500 lovely boxes are planned.

It’s a nice thought that in this world of low quality, pirated MP3 and ugly CD jewelcases, a release like this can actually sell a decent amount of copies. If you have the slightest interest in the dark, demonic underbelly of the 1960s, His Lordship suggests that you consider investing in this set.

(While Lord Bassington-Bassington never warmed to the idea of downloading music, he doesn’t want to badmouth it, either. Downloading pirated MP3s is never going to kill music, but it might hurt Bono’s profits and perhaps curb his messianic pretensions. This, alone, makes downloading a noble deed. Just remember to support those who release records – and DVDs – that make the world a more beautiful, magical place).
Lagt inn av Lord Bassington-Bassington kl. Sunday, October 11, 2009
Etiketter: atrocious alliteration, musical musings