And suddenly it had happened. Oslo, and Norway, had its first neofolk club – Café Grössenwahn.

As is usual with an opening night, most natural laws were replaced by Murphy’s law. It’s hard to work a volcanic eruption into your plans, and we are eternally grateful to Solblot for stepping in at the last minute to replace Duo Noir.

Solblot gave an electric performance in front of about 70 immaculately attired members of the Norwegian Society for Megalomania (which also contains Austrian, Swedish, Danish, French and Polish members), and Lord Bassington-Bassington seems to recall spontaneous outbreaks of folk dancing fuelled by absinthe and Weissbier. An inauguration ritual and performed by a merry assortment of practicising magicians and burlesque models (and set to music specially composed by ambient masters K100) also added a touch of the extraordinary to the evening.

All things considered, we dare call it a success. And we’re already looking forward to the sequel on June 12th, which will be a tribute to neofolk film The Wicker Man featuring Italian band The Green Man.

Here are some pictures from the opening night. Thanks to Lady Mju for providing them. If some of the pictures are a bit blurry, we suspect it has something to do with the fact that this club night quite possibly set some Norwegian record for the sale of absinthe - at least on this side of the 1890s. 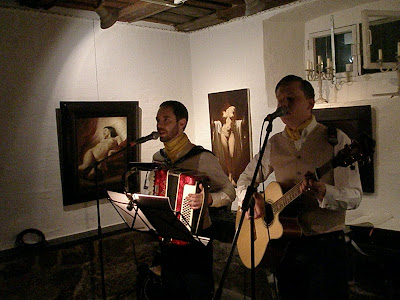 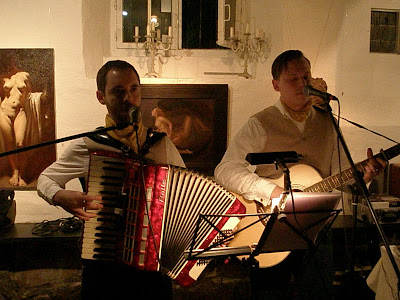 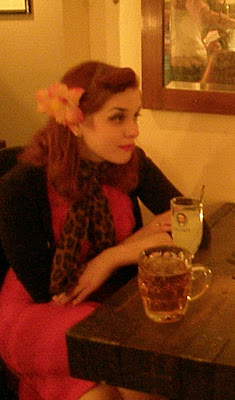 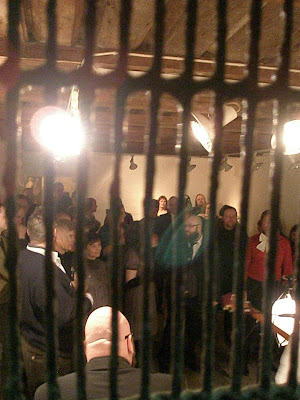 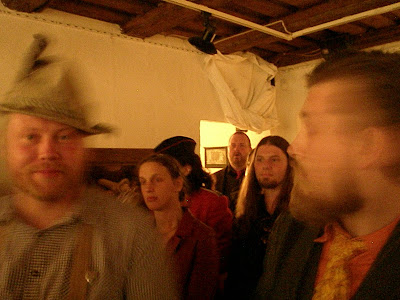 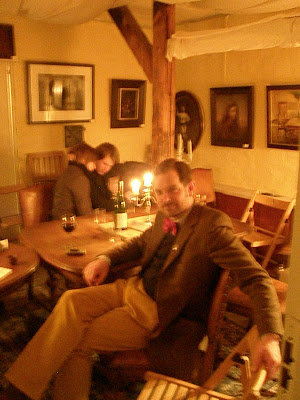 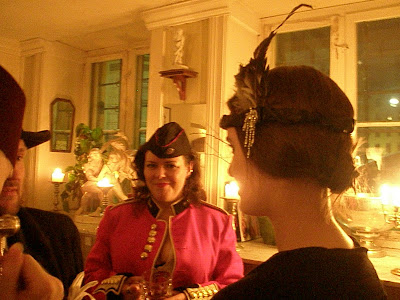 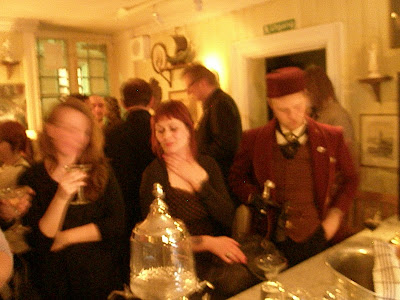