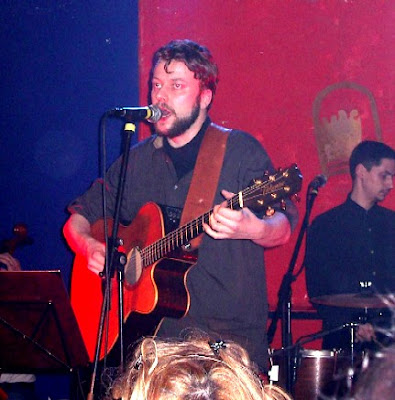 Nonpop's interview with Solblot made Lord Bassington-Bassington nostalgic for the sounds of Forseti. Possibly the most artistically interesting neofolk band Germany has ever produced, Forseti's career was cut short when their front man Andreas Ritter suffered a stroke in 2005.

This video mixes their music (with Douglas P. as guest vocalist) with images from Andrei Tarkovsky's﻿ film Andrey Rublev. The results are mesmerising. His Lordship also recommends this interview with Herr Ritter.