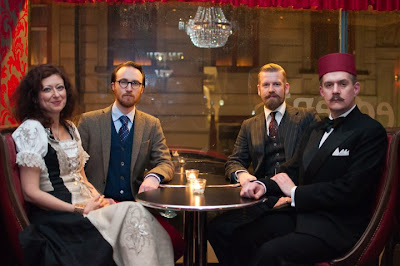 In a time when everybody is talking about digital e-books, Lord Bassington-Bassington grows more and more infatuated with the more analogue hardback book. Especially when such books are produced by small specialist presses. And few specialist publishers are more tailored to His Lordship's tastes than Scandinavia's leading purveyors of wormwoody literature, Malört Förlag.

And as these pictures from the release party for their latest book in Stockholm (the Norwegian leg of the launch was assisted by Café Grössenwahn) reveals, the staff at Malört look as good as their books. And when they produce some of the most beautiful books available, that's saying something. Quite a lot, actually. 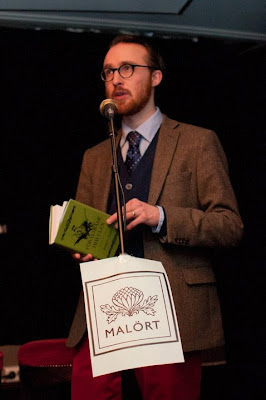 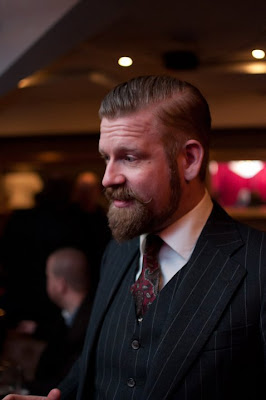 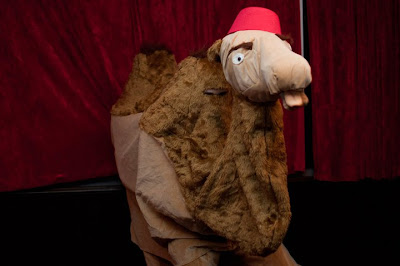 If you can understand Swedish (or just want a rare gem for your book collection), or if you own a compact disc player, you have no excuse not to drop by Malört's webshop. For you wouldn't want these fine ladies, gentlemen and camels to run out of money for cords, tweeds and fezes, now would you?