Against the modern book

While everyone seems to be talking or blogging about their Kindles (or some other electronic conveyance for reading), Lord Bassington-Bassington has become slightly obsessed by what Mr. Andrew Eldritch called "the ultimate technology": The book. The good, old-fashioned book.

Of course, this obsession can be seen as an expression of His Lordship’s armchair Neo-Luddism. In a world of letters swirling around in cyberspace, where the written word is ever more ephemeral, there is a certain reassurance in holding a well-made, hardbound book in your hands. It's like a small bunker, protecting against the vulgarity that the modern world.

As a result of this bibliophilia, as well as his ever-growing interest in weird literature, His Lordship has taken an interest in small presses like Side Real Press. This publisher has just started out, but their edition of short stories by Hanns Heinz Ewers is a real treasure to own; like a piece of art for your bookshelf. And surprisingly affordable. 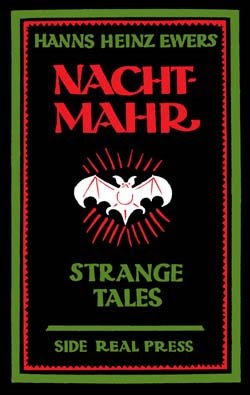 Tartarus Press has been in operation a lot longer, and are especially notable for their exquisite editions of Arthur Machen's weird and wonderful literature. Mr. Machen's The Hill of Dreams is possibly the book that has come the closest to reflect Lord Bassington-Bassington's feelings about the world. 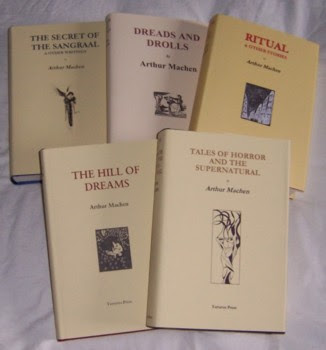 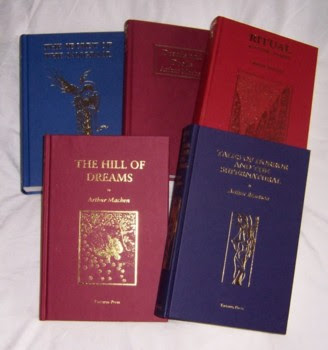