(Lord Bassington-Bassington would like to remind his readers that the online magazine Knokkelklang (Jingle Bones) is still fresh. He would also like to re-use a short text he wrote for that eminent publication, and some pictures he found of the town he grew up. Et voila: Blog post!)

In time, H.P. Lovecraft (1890-1937) has come to be regarded as the most important horror writer of the 20th century. The destitute writer has become a huge industry, the unknown has been hailed by Metallica and Michel Houellebecq. In short, he has become one of the cornerstones of modern popular culture.

Lovecraft is best known for his stories of cosmic horror, but for a long time, he wanted to be a poet – some of his earliest attempts stem from the age of seven.

Luckily for us, his readers, he largely gave it up. For, as anyone who has tried to delve into his poetic production quickly realizes, he was never a very interesting poet. At his worst, as in his “On the Creation of Niggers” he was among the most awful poets in history.

This doesn’t mean that Lovecraft’s poetry is without merits. Sometimes, it’s quite decent. But its main value is that it helps us understand his fiction better. Lovecraft’s very poetic prose, and especially his uncanny ability to conjure atmospheres at the drop of an adjective – this is surely a legacy from his attempts at poetry.

This cycle of sonnets (a short excerpt below), “The Fungi from Yuggoth”, is the most relevant for understanding Lovecraft’s horror stories. Not only does “The Fungi from Yuggoth” show his poetic abilities at their best, it also contains clues to his later fiction. The ”Fungi” of the title, for example, are identical with the Mi-go which later appear in “The Whispererer in Darkness”, one of Lovecraft’s best stories.

“The Fungi from Yuggoth” was composed between December 27, 1929 and January 4, 1930, and parts of the poetic cycle were published in a variety of journals over the next five years. They were not published as a collection until 1943, well after Lovecraft’s death. 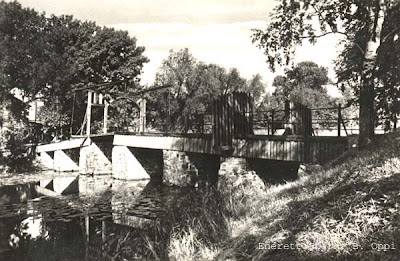 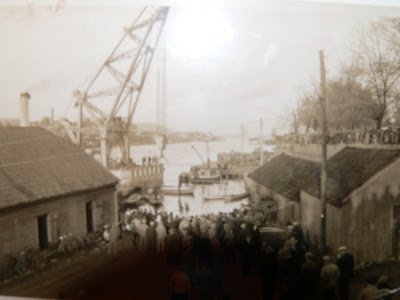 I never can be tied to raw, new things,
For I first saw the light in an old town,
Where from my window huddled roofs sloped down
To a quaint harbour rich with visionings.
Streets with carved doorways where the sunset beams
Flooded old fanlights and small window-panes,
And Georgian steeples topped with gilded vanes -
These were the sights that shaped my childhood dreams.

Such treasures, left from times of cautious leaven,
Cannot but loose the hold of flimsier wraiths
That flit with shifting ways and muddled faiths
Across the changeless walls of earth and heaven.
They cut the moment's thongs and leave me free
To stand alone before eternity.
Lagt inn av Lord Bassington-Bassington kl. Friday, January 29, 2010
Etiketter: atrocious alliteration, Lovecraftian lore, terrific tomes